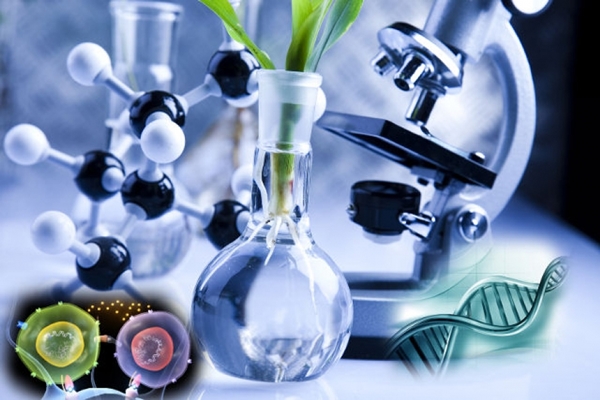 The Islamic Republic is now exporting biopharmaceuticals to 17 countries across the world thanks to the significant progress it has made over the past years.

One of the main achievements of Iran in science is growing up a talented generation in biological technology who have managed to take long steps in this area, filling the gaps in the production of biological productions.

“Iran has a good status in producing biological drugs and at present the country is exporting the drugs to 17 countries around the world,” Mostafa Qanei, Chairman of the Biotechnology Development Council, was quoted as saying in a report by Fars news agency.

He also described Iran’s scientific growth in biopharmaceuticals as significant and added nobody ever imagined that one day Iran which used to be among the importers of biopharmaceuticals turns into an exporter and meets the needs of 17 countries in this area.

The Iranian official then added the exports save about $1b per year for Iran and added today the biopharmaceuticals top the list of imported drugs of the country but the Biotechnology Development Council plans to meet the domestic needs to the drugs within the next three years.

He also underlined that production of a commodity inside Iran means the country has already gained the knowhow to produce it. “And when we talk about knowhow, it means we have already trained a new skilled generation that serves as a great human resource for us.”