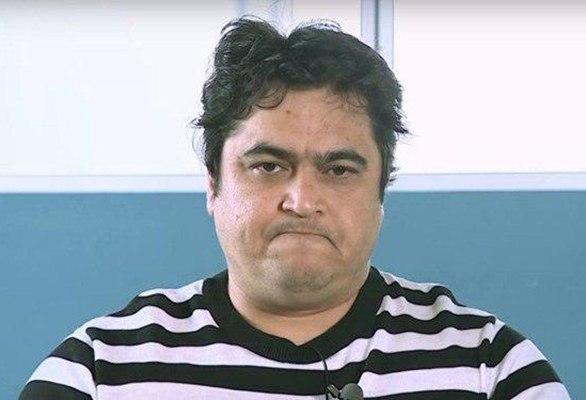 Iran has executed Rouhollah Zam, the administrator of an anti-Iran Telegram channel named Amad News, after his death penalty for “corruption on earth” was upheld by the Supreme Court.

He was executed on Saturday morning, according to Iranian official media.