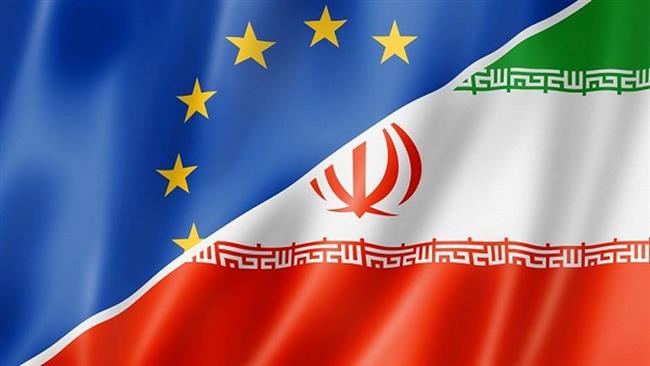 Iran and the EU have opened a conference on trade and investment in Vienna, with Iranian officials pledging to splash out more than $180 billion on oil and gas projects.

Minister of Industry, Trade and Mine Mohammad Reza Nematzadeh is leading the Iranian delegation at the two-day conference to discuss opportunities for cooperation with officials from Austria, France, Germany, UK and other countries.

“We are looking for a two-way trade as well as cooperation in development, design and engineering. We are no longer interested in a unidirectional importation of goods and machinery from Europe,” he told the conference.

After the finalization of nuclear talks, European leaders and representatives of major industries are in a race to size up business opportunities in the energy-rich Iran.

Deputy Economy Minister Mohammad Khazaei told the conference that the Iranian government had already granted license for more than $2 billion of projects with the Europeans.

“We are recently witnessing the return of European investors to the country. Some of these negotiations have concluded, and we have approved and granted them the foreign investment licenses and protections,” he said.

“Even in the past couple of weeks we have approved more than $2 billion of projects in Iran by European companies.”

Nematzadeh said oil and gas, metals and car industries were the industries in focus.

According to Deputy Minister of Petroleum Hossein Zamaninia, as many as 50 oil and gas projects worth $185 billion have been marked out for presentation to prospective investors within 2-3 months along with the new contract models.

The Iran Oil Contract (IPC) addresses some of the deficiencies of the traditional buy-back deals, taking short- and long-term interests of the foreign entities to heart, he said.

Iran’s priority is to improve recovery from its ageing oilfields and develop both onshore and offshore reserves shared with its neighbors in the south and the west. For those fields, Zamaninia said, Iran was ready to sign contracts for a period of 20-25 years.

By 2025, Iran aims to produce 3 million vehicles through joint ventures with auto parts manufacturers, with 1 million units intended for exports including to Europe, Nematzadeh said.

On Sunday, German Economy and Energy Minister Sigmar Gabriel led a delegation of state officials and representatives of the country’s biggest companies on a three-day visit to Iran.

French Foreign Minister Laurent Fabius will visit Tehran on July 29 with the aim to revive relations. France’s main business lobby group, the Medef, is sending a delegation of about 80 firms to Iran at the end of September.

Meanwhile, Italian Economic Development Minister Federica Guidi will head a team of 300 traders on a two-day visit to Iran on August 4.