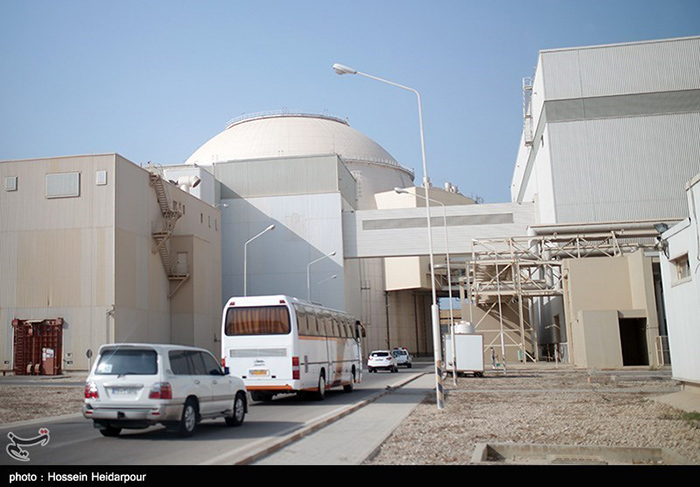 Iran says its nuclear interactions with the European Union started following the 2015 nuclear accord will not be affected by unilateral sanctions imposed by the US, and the two will keep up working on nuclear-related projects for at least two years.

“Under the Iran nuclear deal, Tehran and the European Union have engaged in broad cooperation in various fields, including nuclear safety. Within this framework, a nuclear safety centre is going to be built inside Iran,” Spokesman for the Atomic Energy Organization of Iran (AEOI) Behrouz Kamalvandi said.

“I believe cooperation between Iran and Europe will continue in the two coming years,” he said, speaking to ISNA on Tuesday.

Kamalvandi said the third round of Iran-EU talks on nuclear cooperation will be held in Brussels later this month, co-chaired by the head of the Atomic Energy Organization of Iran Ali Akbar Salehi and EU Commissioner for Energy and Climate Miguel Arias Canete.

The second round of talks on peaceful nuclear energy between Iran and the EU was held in Iran in May.

Kamalvandi said Iran’s nuclear cooperation with Russia and China will also remain unaffected by the US sanctions.

Pointing to the fact that the three Iranian nuclear projects, namely the Bushehr power plant, the reconstruction of Arak nuclear site and production of radioisotopes in Fordow nuclear site, have been exempted from the US sanctions, Kamalvandi said the US knows it cannot hamper Iran’s nuclear work.

“These projects are being carried out by Russia and China. These countries have repeatedly announced they do not accept US sanctions and they won’t observe the bans. So the US exemption makes no difference,” he said.

“Iran, China and Russia won’t be intimidated by the US pressure and sanctions,” he said.