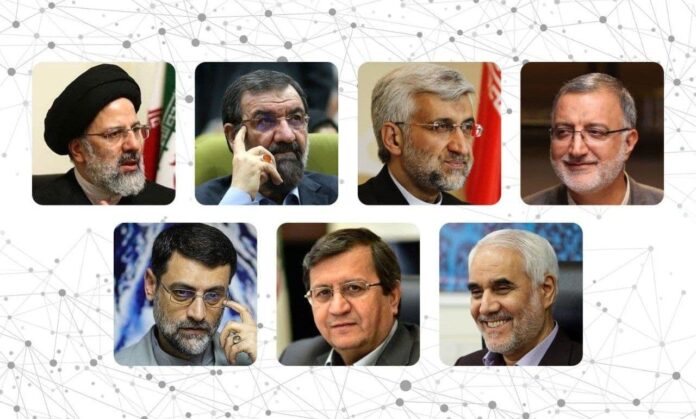 The Interior Ministry has released the official list of candidates qualified by the Guardian Council to run for president in the June elections.

All the woman candidates have also been barred from running.

There are rumours that President Hassan Rouhani has written a letter to Ayatollah Seyyed Ali Khamenei to call for a revision of the list.