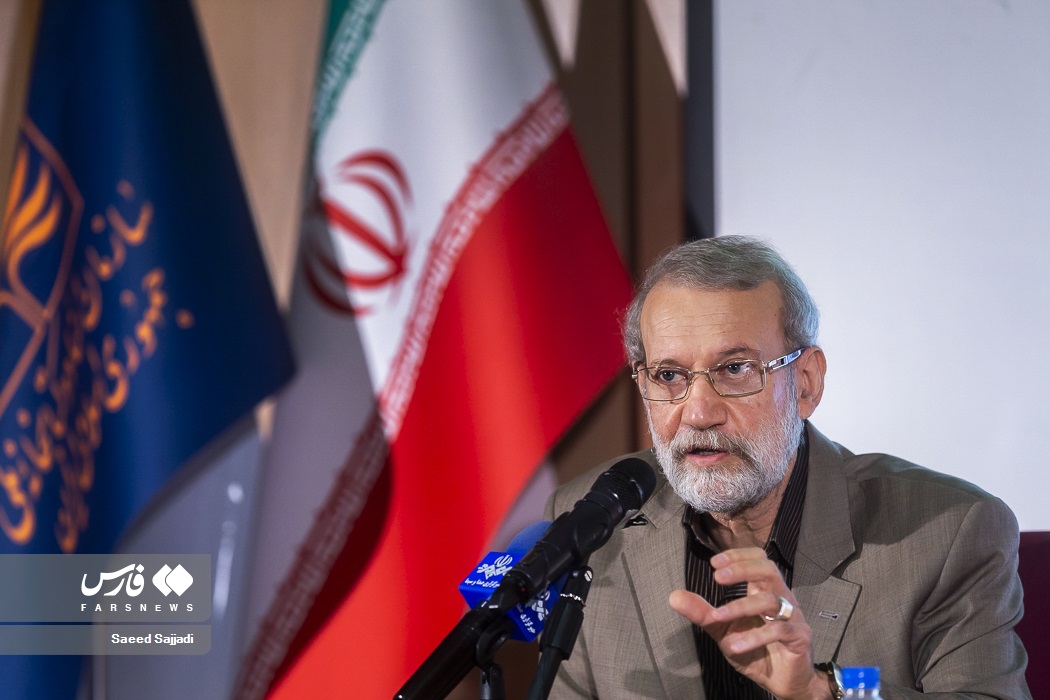 The deep-rooted conflict between the Islamic Republic of Iran and the Israeli regime cannot be resolved through diplomacy, says an advisor to the Leader of Iran’s Islamic Revolution.

Ali Larijani made the remark in a ceremony to unveil a book titled “The Secret War With Iran; Half a Century of Failure” written by Iranian journalist Abbas Salimi Namin which sheds light on the claims made by Israeli military affairs analyst Ronen Bergman.

As highlighted by Bergman, the conflict between Iran and Israel stems from the strategic depths of both sides, Larijani noted.

He added Ronen Bergman’s book and the claims made on the 1979 Islamic Revolution in Iran are not based on evidence, so the book is reduced to a fiction.

Larijani said the late Founder of Iran’s Islamic Republic Imam Khomeini and the Revolution changed the map in the Middle East and what Bergman is driving at is the fact that the Islamic Revolution has been a major block for Israel and the US to achieve their goals in the region.