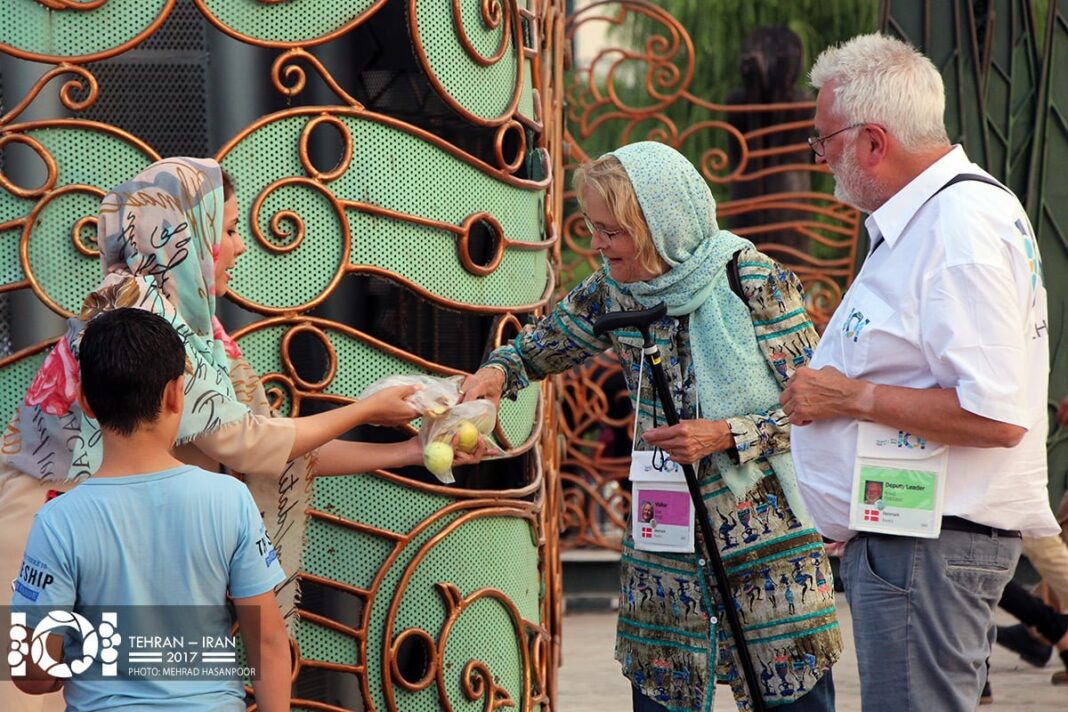 An Indian daily has written in an article that Iran is surprisingly different from what the West is trying to introduce to the world as part of its propaganda campaign.

Tarun Vijay, a former Indian lawmaker who recently had a trip to the Iranian city of Shiraz, has written an article in Telegraph India that “our relations with the Persian people go beyond strategic needs. It’s a matter of the heart.”

“For me, the journey to Persia was also a matter of de-learning some things and weaving something new – a serenade of serenity is what I would call it,” he was quoted as saying in a report by IRNA.

This Indian researcher has also commented that Iran is not like any other country for India. “Since the days of King Darius to the Mughals, and from the families of Jamshetji Tata and Godrej to Field Marshal Sam Manekshaw and Ghorban Mohammadpour, we have had so much of Persia amidst us. So much that it has silently merged into our being, giving a distinct flavour to our languages, culture, strengths, mores and habits. But the presence in Iran is a very different experience for any traveller who wants to travel to the country.” 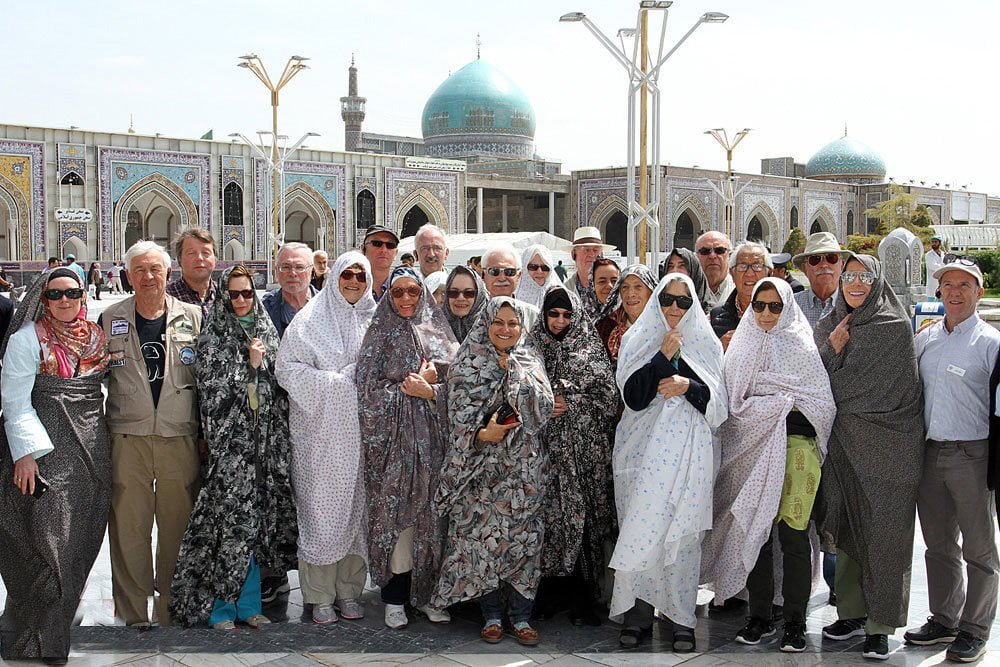 “The three days I spent in Iran just a few weeks ago changed a lot of my perceptions about that country, its people and culture. Iran, as routinely reported to us by Western governments and media agencies, is everything that stands against human values and democratic practices. Is that stereotype true? Should I not say something about what I saw and experienced for myself?” writes Vijay

He further mentions that Iran must be seen and understood by Indians through the eyes of Indians. “Iran is a people, something that defines itself in unmatched subtlety and finesse; it’s a poet’s dream, it’s dance, it’s drama, it’s fun. It is a land of unparalleled brilliance and beauty.”

“We in India might still be debating about our Aryan roots, but Iran is sure and proud to be an Aryan land. That name itself – Iran – is directly derived from the word Aryan.”

“They are different from every other Muslim land – so distinctly refreshing and civilised that it cannot but strike a visitor. We could see a softer, liberal, open side of Iranian society, a side not often showcased. Restaurants were as noisy and chaotic rolling with all types of kebabs. A large number of cars on the roads were driven by women, who not just waved at our visiting caravan but also shouted with their necks out – Hello! Welcome to Iran!” 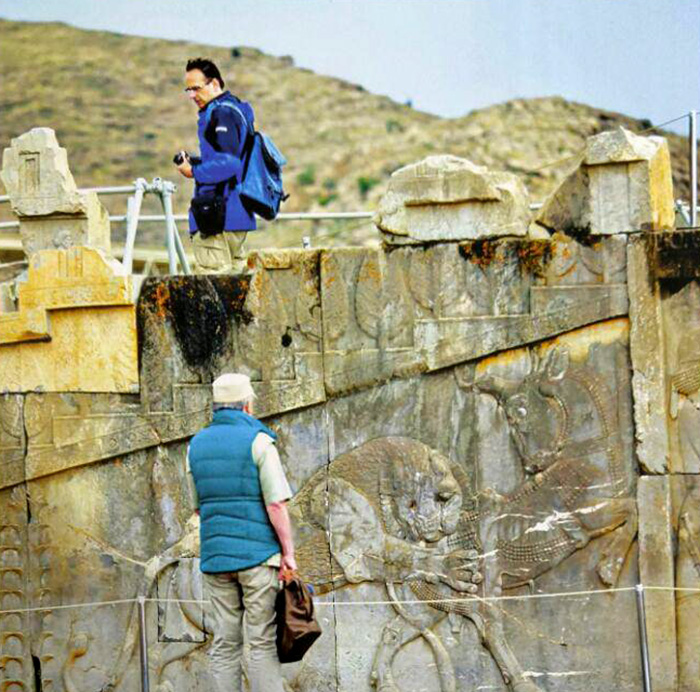 Vijay also says that visiting the ruins of Persepolis, the ancient city of the Persians also known as Takht-e-Jamshid, was an amazing experience as we all know how immensely they have pioneered and contributed to the India growth story.

“Contemporary Islamic Iran has kept its ancient pre-Islamic heritage preserved with such touching care and pride that we can learn a few things from them. Another revealing moment for me was paying obeisance at a Hindu temple and a gurdwara – both on the same campus – at Bandar Abbas; these structures are meticulously preserved and maintained by the Iranian government’s culture department.”

This Indian journalist further points out that, what was incredible throughout the trip, was the spontaneous show of warmth and friendship by the Iranian people.

Referring to his long journey to the Iranian cities, he wrote all of this came to transpire along the 7,200-kilometre International North–South Transport Corridor (INSTC), which has been receiving the attentions of Prime Minister Narendra Modi and the Russian President, Vladimir Putin, for obvious reasons.

India’s help in developing Iran’s Chabahar port is a milestone in the overall development of INSTC. It received a boost during Modi’s Tehran visit and, in more than one way, it underlines the critical importance of India-Iran co-operation.

Yes, the American sanctions wrecked the Iranian economy. But everyone should trust that for Delhi, the road to Tehran doesn’t pass through Washington DC. Our relations with the Iranian people go beyond strategic needs. It’s a matter of the heart. For me, the journey to Iran was also a matter of de-learning some things and weaving something new – a serenade of serenity is what I would call it, he concludes.