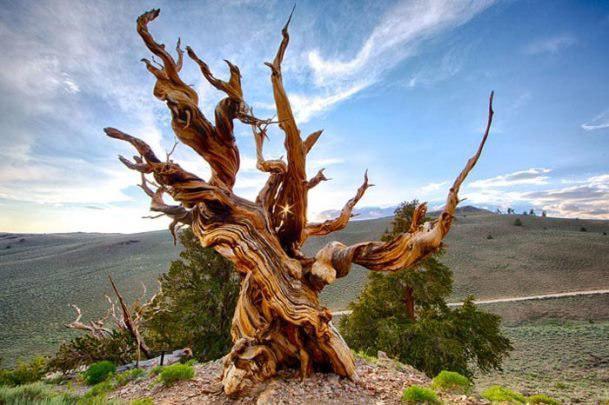 Iranian researchers have managed to develop a machine that identifies the decay rate of trees, thereby determining the probability of their collapse.

Mohammad Hassan Borhanifar, the Dean of the Islamic Azad University of Alborz, said in an interview with Mehr News Agency that the researchers at this university have succeeded in inventing this machine.

He said the device identifies rotten trees that are likely to collapse, and thus their fall can be prevented so as to avoid financial losses for the people and the municipality.

“This device is attached to the tree and through the signals it receives, the decay rate of the tree will be determined. It shows how hard the tree is and how likely is its collapse.”

He added that the municipality of cities of Karaj and Rasht have welcomed the project, and the trees in these areas should be evaluated.

The foreign version of the device is very expensive, so using the domestic one can help the country save a huge amount of foreign currencies, underlined Borhanifar.

“This device has been made by Mehran Roohnia, the faculty member of agriculture department of Azad University of Alborz, and so far contracts have been signed to commercialize the plan,” he concluded.