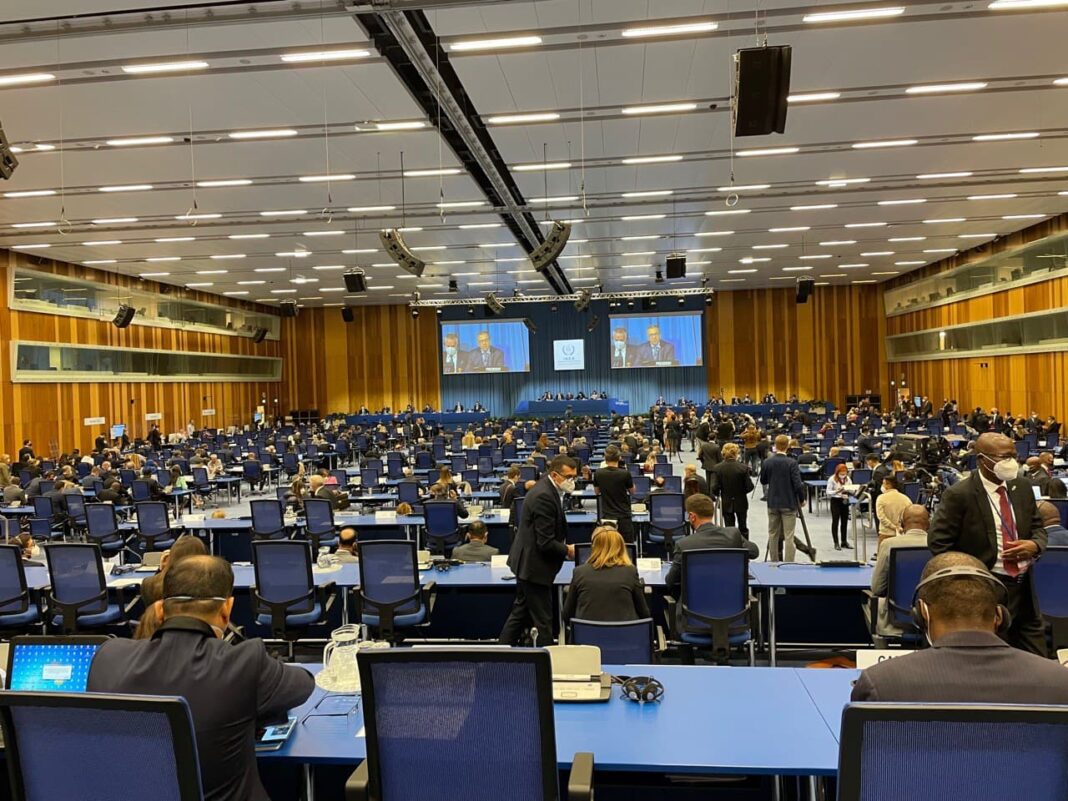 Iran has blasted Saudi Arabia over its energy minister’s allegations against the Islamic Republic’s nuclear program.

He said Saudi Arabia is still implementing the old version of the Small Quantities Protocols of the International Atomic Energy Agency and is therefore preventing the agency from comprehensively monitoring and verifying the nature of its nuclear program.

The Iranian diplomat noted that Iran, the IAEA and the international community will be very happy if Saudi Arabia and others in the Middle East start fulfilling the same safeguard commitments that Iran is honoring.

At the 65th General Conference of the IAEA in Vienna on Monday, Saudi Arabia’s Minister of Energy Prince Abdulaziz bin Salman expressed concern over what he called “Iran’s lack of transparency” with regards to its nuclear program.

Under its nuclear deal with world powers in 2015, Iran agreed to unprecedented IAEA monitoring and inspection of its atomic energy program in return for the removal of sanctions.

In 2018, former U.S. president Donald Trump withdrew America from the deal, known as the Joint Comprehensive Plan of Action, and re-imposed sanctions on Tehran.

The Iranians have in response rolled back some of their commitments.