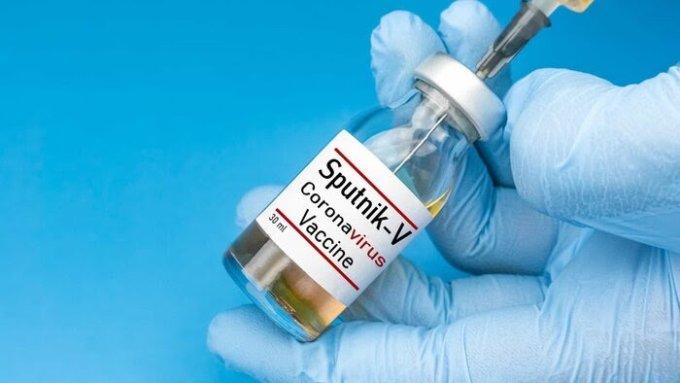 The Iranian health ministry has denied media reports that some two million doses of the Sputnik coronavirus vaccine are produced in Iran monthly and taken to Russia.

He said such a claim is a “sheer lie” as the Russian side has not yet approved the initial Sputnik vaccine produced by an Iranian private company for mass-production under the Russian license.

“The Sputnik Light vaccine has been produced in the form of batch tests and has been waiting for weeks to receive final approval from Russia’s Gamaleya institute for mass-production”, he added.

IRNA had earlier quoted Mohammad Kariminia, the head of Iran’s Biodefense Headquarters, as saying that Tehran and Moscow have agreed that the Sputnik vaccine be produced in Iran and then delivered to Russia, something which, as he added is being done at the moment.