Iranian delegation in Vienna for new round of nuclear talks 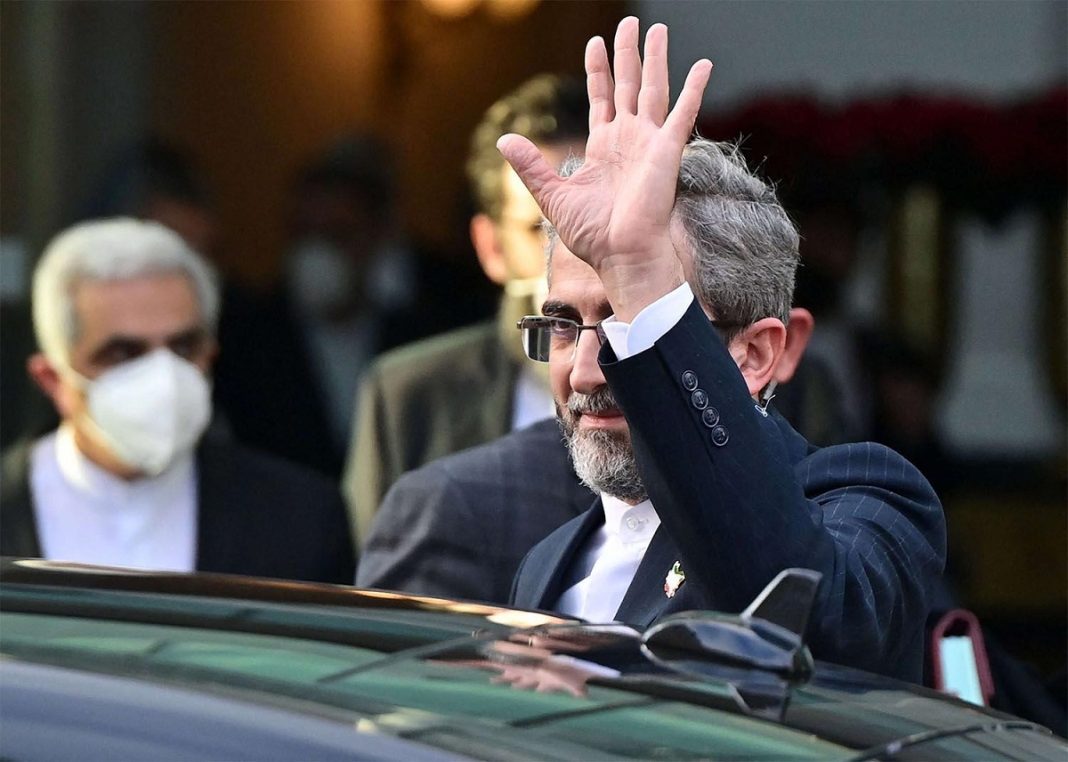 Iran’s nuclear negotiating team, headed by Ali Bagheri Kani, has arrived in the Austrian capital, Vienna, for a new round of talks with the remaining parties to the landmark 2015 nuclear deal, aimed at reviving the internationally-recognized agreement and to lift sanctions on the Islamic Republic.

In a tweet on Wednesday, Bagheri said, “The onus is on those who breached the deal and have failed to distance from ominous legacy,” referring to the US that withdrew from the agreement, known as the Joint Comprehensive Plan of Action (JCPOA), in 2018 under former president Donald Trump and re-imposed harsh sanctions on Iran.

The lead Iranian negotiator called on Washington to “seize the opportunity offered by the JCPOA partners’ generosity,” adding, “the ball is in their court to show maturity and act responsibly.”

He said in his Twitter account on Thursday, “Looks like the Vienna talks on restoration of the JCPOA will resume shortly…. after a break of almost 5 months.”

Several rounds of inconclusive talks have been held in Vienna since last April, with the last round held in the Qatari capital of Doha last month with a different format.
Tehran and Washington have been blaming each other for the impasse.

Iran says reaching a lasting and good deal is within reach if the US stops its excessive demands and acts logically.