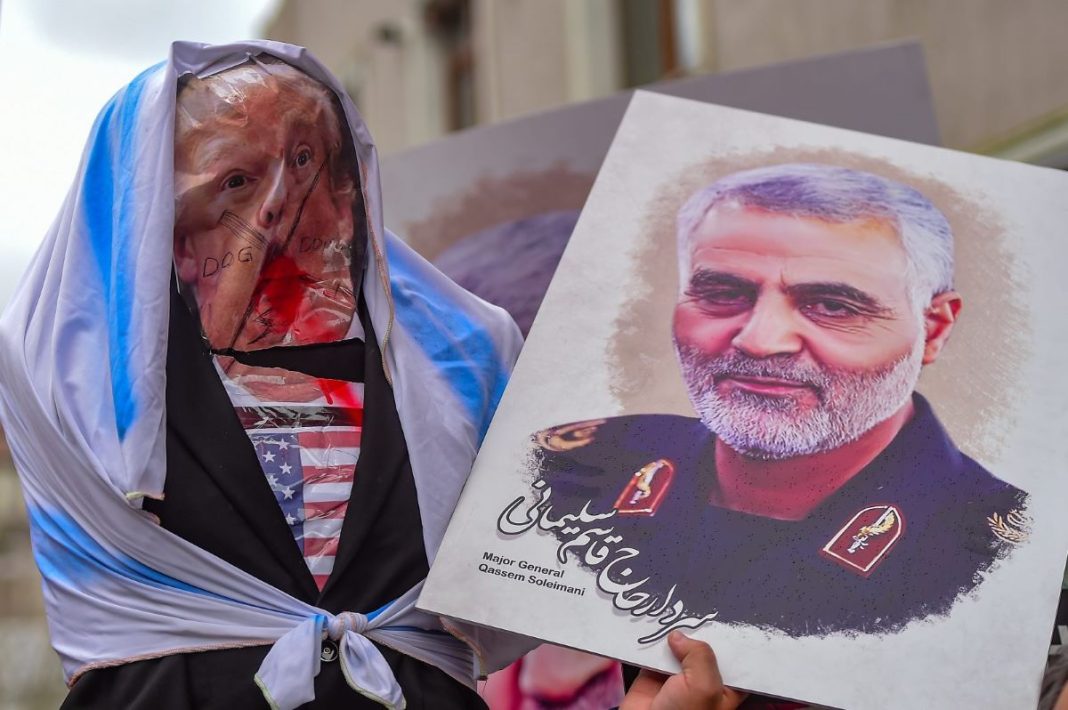 Iran’s defense minister has issued a statement on the third anniversary of the assassination of top IRGC General Qassem Soleimani by the US, reaffirming the armed forces’ commitment to take revenge for the terror attack.

Mohammad Reza Ashtiani said in the statement that Iranian armed forces will never give up on avenging the assassination, pledging that terrorists will surely pay for their crime.

Ashtiani added that the perpetrators will be targeted in a time and place they would not imagine and the Islamic Republic will decide when this will happen.

Meanwhile, the Islamic Revolution Guards Corps (IRGC), in a separate statement, called the pledge to revenge for the assassination of the top anti-terror icon as certain and inviolable.

The IRGC hailed the efforts of the lieutenant general in securing Iran’s “strategic depth”, stretched to the “borders” of Israel.

The force said it closely monitors the developments in the region and the threats to the resistance front and will make sure American troops leave the West Asia region by promoting the ideas of the late general.

General Soleimani was assassinated in a US drone strike near the international airport of the Iraqi capital Baghdad on January 03, 2020.