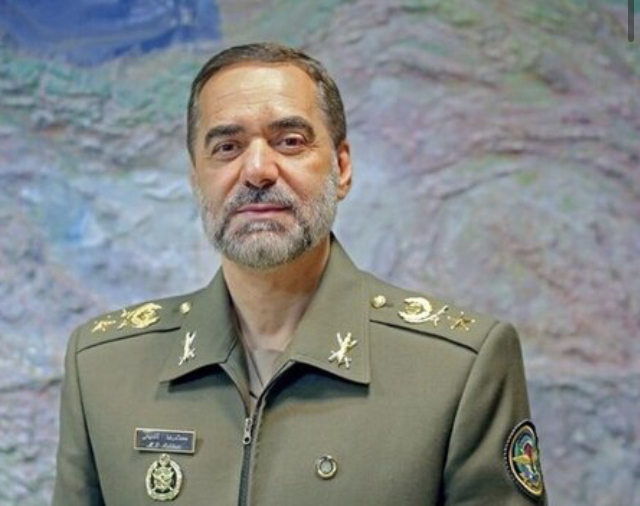 Iran’s Defense Minister Brigadier General Mohammad Reza Ashtiani has warned the nation’s adversaries that any aggression against the Islamic Republic will be met with an overwhelming response.

Ashtiani made the comments on Monday and in response to recent threats by Israeli regime officials. He reiterated that enemies will pay a heavy price if commits a “foolish act” against Iran.

Ashtiani said the US’s lackeys have resorted to empty rhetoric against Iran due to their desperation.

The defense minister noted that Israel has already suffered many defeats from Iran and it unleashes its fury on the defenseless Palestinian women and children instead. Israel’s military chief Aviv Kohavi recently said the regime has speeded up military plans to deal with Iran’s nuclear program.

Kohavi also said “a significant chunk of the boost to the defence budget, as was recently agreed, was intended for this purpose”.

Iran has time and again rejected such threats by Israel as psychological warfare. It however says it’s ready to give a devastating response to any aggression.