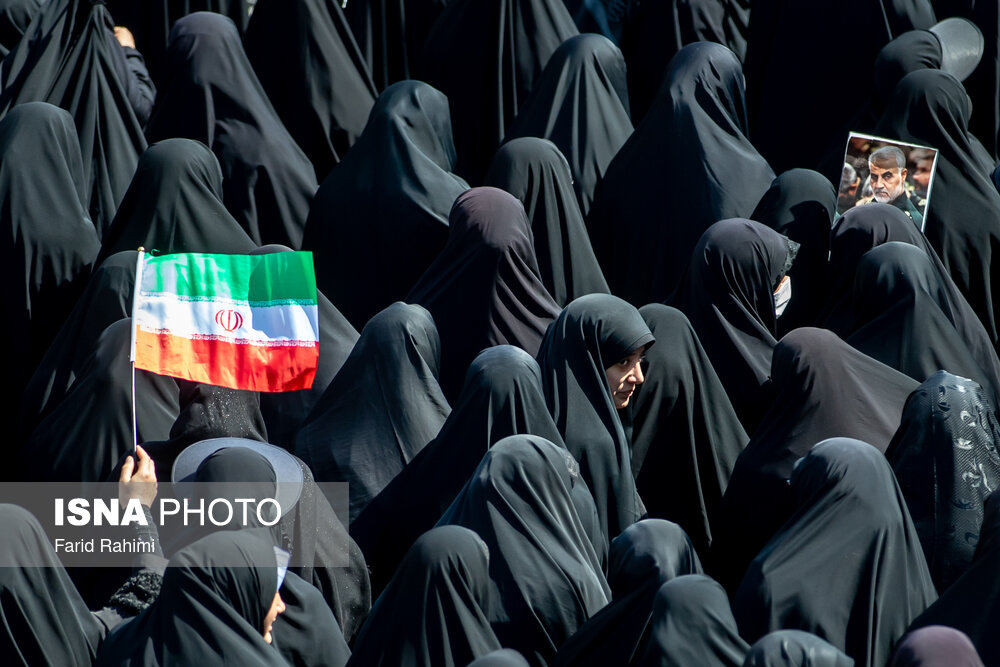 An Iranian daily has warned against a propensity among Iran’s officials to disallow inclusiveness, blaming that mindset for the ongoing protests in the country.

“What is currently happening on the level of governance in our country is based neither on the separation of powers nor [the inclusion of] a diversity of outlooks in management,” the daily Jomhuri-e Eslami wrote in a piece.

“We have witnessed the consequence of a non-inclusive view [of governance] in our country over the past 14 months,” it said.

“The discontent and the protests these days are the undeniable evidence of this bitter, regrettable, and undesirable reality.”

It said divisive figures, “who over the past years repelled devoted officials on different pretexts and labels,” should not be allowed a free reign.

The daily said there were many individuals who were loyal to the concept of the Islamic Republic but were not allowed to work to advance the country’s goals and objectives “merely because they have a different view of how the country should be run.”

“That quality of theirs should in fact be reason to co-opt, rather than repel, them,” it said.

Iranian people have been protesting on the streets for the past three weeks. The protests were sparked when Mahsa Amini, a 22-year-old woman, who had been detained by the so-called morality police, died in custody after going into a coma on September 16.