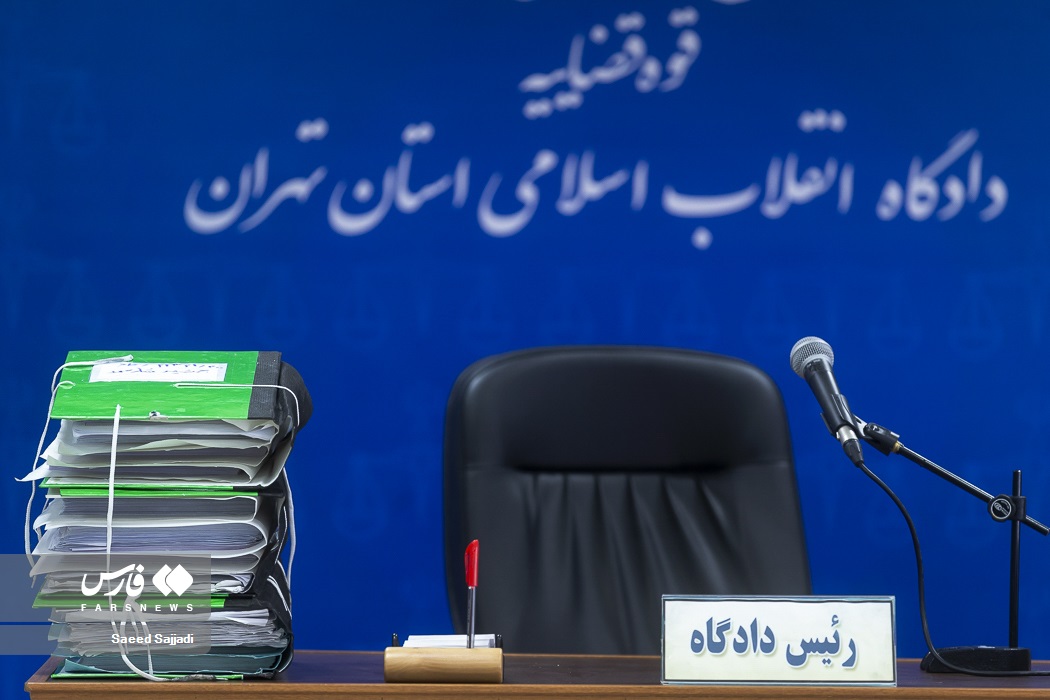 Tehran’s Islamic Revolution Court sentences a Belgian national to 40 years in jail and 74 lashes after he was convicted of four offenses, including espionage and collusion with the United States.

Mizan News Agency, the Iranian Judiciary’s outlet, reported on Tuesday that Olivier Vandecasteele, 43, stood trial at the tribunal in Tehran on four charges and was found guilty in all the cases brought against him.

He was detained in February 2022 during a visit to Iran.

Vandecasteele was also convicted of professional smuggling of $500,000 into the country. For that wrongdoing, he was sentenced to 2.5 years behind bars, 74 lashes, and payment of a fine equal to twice the value of the amount.

The court also found him guilty of money laundering worth 500,000 dollars, sentencing him to 12.5 years in jail and to seizure of all the assets obtained as a result.

The verdict is open to appeal, according to the report.