Iran could have worked better in Doha talks: Iranian MP 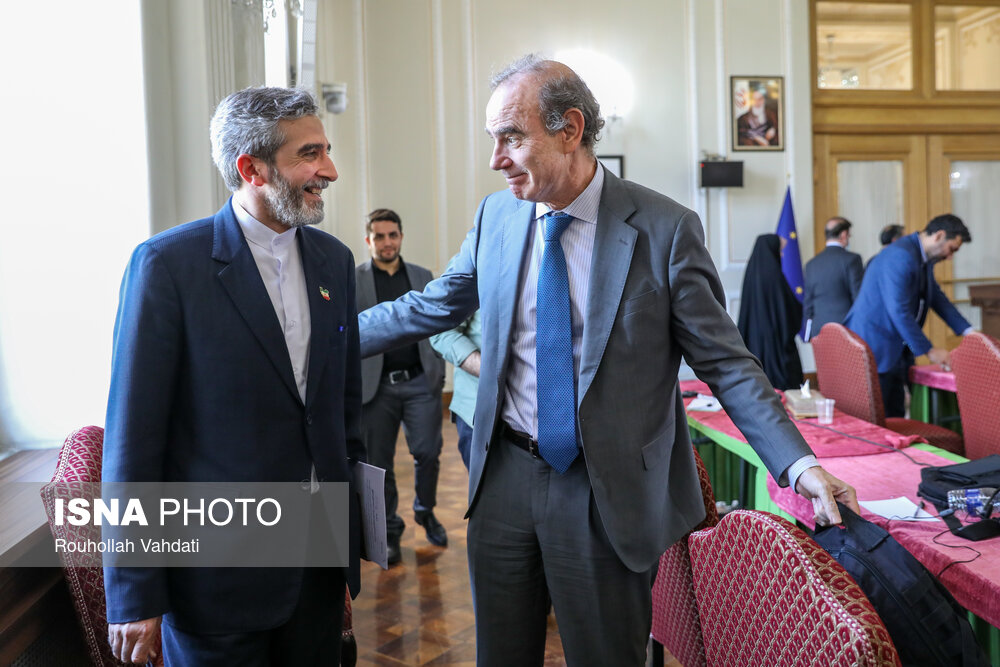 An Iranian parliamentarian says Iran could have had a better performance during the recent negotiations over the revival of the nuclear deal, in the Qatari capital Doha.

“We could have worked better in Doha,” said Mahmoud Abbaszadeh Meshkini, the spokesman for the National Security and Foreign Policy Commission of Parliament told Entekhab news outlet.

“We did not enter into the Doha talks with a calculated plan and a road map,” he explained.

“The reason is that our foreign diplomacy apparatus does not have a well-prepared road map in this regard,” said the MP.

He made the comments as US Special Envoy for Iran Robert Malley described the talks as a “waste of time” while Iranian Foreign Minister Hossein Amirabdollahian praised them as positive.

“I believe that our foreign policy apparatus needs a major overhaul, and as long as this overhaul has not taken place, the Islamic Republic [of Iran]’s strategy on foreign policy will be difficult and probably costly to materialize,” said the lawmaker.

“Given the concessions and the upper hand that we had along with the developments which have unfolded in the region, we need a strategic plan in order for Iran to be able to utilize these developments in the best way,” he noted.

He added Iran should also have a plan to gain concessions at any point and in any stage.