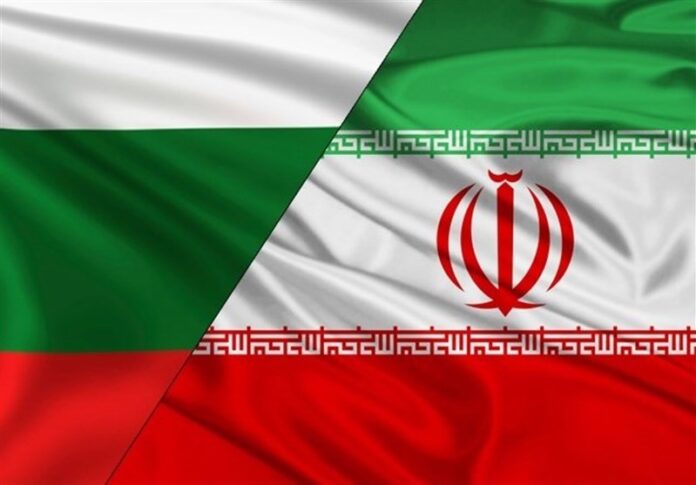 Iranian President Hassan Rouhani has extended congratulations to his Bulgarian counterpart on the country’s national day.

In his message to Rumen Radev, President Rouhani offered his “sincerest congratulations” to the Bulgarian people.

“Given the long-standing and historical relations between the two countries, I hope that Tehran-Sofia ties would deepen further in all political, economic and cultural spheres in order to establish and maintain international peace and stability,” he noted.

He also wished health and success for his counterpart, and prosperity and felicity for the people of the Republic of Bulgaria.

The Liberation Day, officially known as the Day of Liberation of Bulgaria from the Ottoman Dominion in Bulgaria is annually celebrated on 3 March. It commemorates the Liberation of Bulgaria during the events of the Russo-Turkish War (1877–1878) that led to the re-establishment of a Bulgarian statehood. The Treaty of San Stefano signed on 3 March 1878 envisaged the Ottoman Empire to accept the refoundation of the Bulgarian state that was conquered in 14th century during the Bulgarian–Ottoman wars.