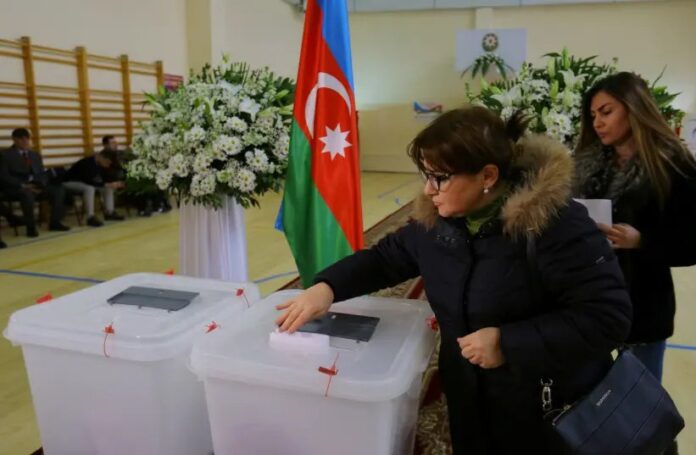 Iran’s Foreign Ministry Spokesman has congratulated the government and nation of Azerbaijan Republic on the successful holding of parliamentary elections in the country.

The ballot was boycotted by some opposition parties in protest over limitations on access to media and the right to peaceably assemble.