Iran Has Conferred with Syria over Woes of Christians: Speaker 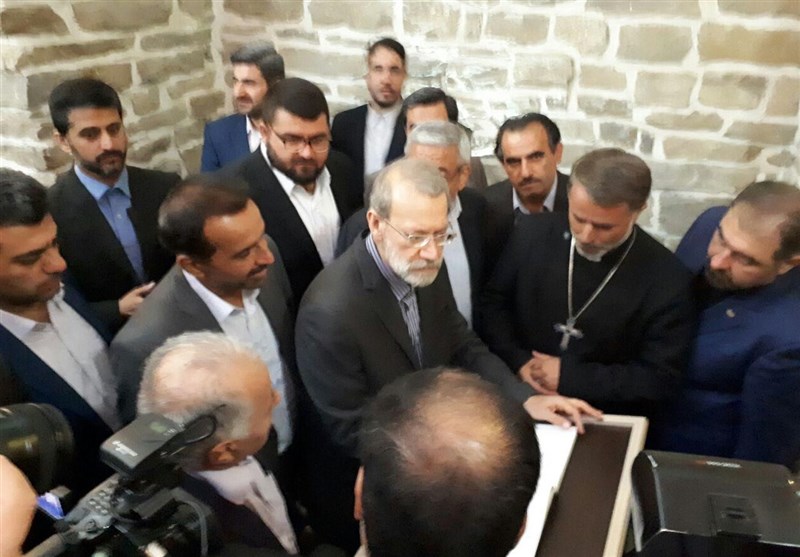 Iran’s Parliament Speaker Ali Larijani expressed regret at the suffering of Christians in Syria, saying he has held political talks to resolve their problems.

Speaking at a church in Iran’s northwestern city of Oroumiyeh on Sunday, Larijani deplored the pressure that Christian people have come under in various parts of the region, as in Syria.

Expressing concern about the destruction of holy Christian sites in Syria and imprisonment of Christians by terrorist groups, the Iranian speaker said he has held talks with Syrian officials to solve the problems the country’s Christian people are suffering from. 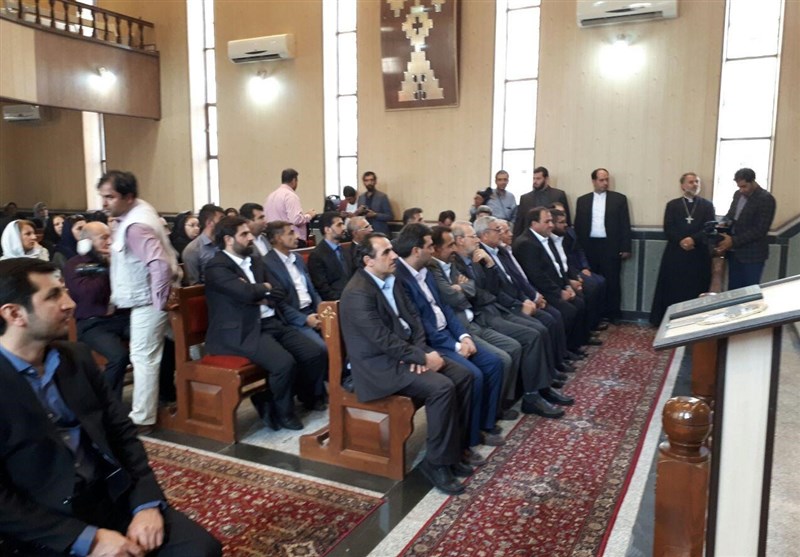 “We should all join hands to rid the region of the plague of terrorism,” he further underlined.