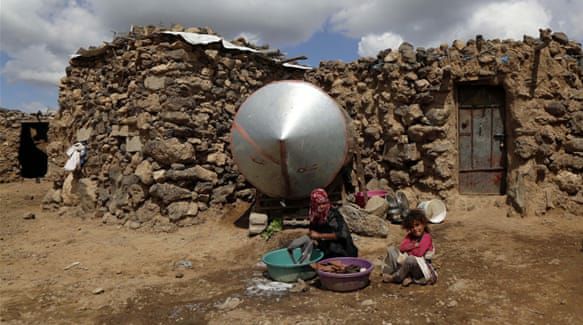 Spokesperson for the Ministry of Foreign Affairs of the Islamic Republic of Iran Seyyed Abbas Mousavi has strongly condemned the Saudi-led coalition's latest airstrikes that have killed civilians in Yemen’s provinces of Hajjah and Jawf.

In a statement on Friday, the Foreign Ministry spokesman categorically condemned the fresh crime by the Saudi-led fighter jets that have hit wedding parties in Yemen’s Hajjah and Jawf, killing and injuring more than 25 civilians, including women and children.

Expressing sympathy with the families of victims of the airstrike, Mousavi said, “Sadly, the war crimes committed by the (Saudi-led) coalition’s military forces in Yemen continue under the international community’s silence and indifference.”

The Iranian spokesperson also called on the international and human rights circles to prevent the continuation of such crimes by the Saudi fighter jets against Yemen by any means possible.

“The countries providing arms for the forces that have invaded Yemen, which have caused the slaughter of the Yemeni women and children by supplying them (invaders) with destructive bombs and weapons, are accomplice in these crimes and must be held accountable for such supports before the international community and the people of Yemen,” he added.

“Such crimes continue while, unfortunately, the United Nations has recently removed the name of Saudi Arabia from the list of child-murdering regimes with the political pressure of the US and the Saudi petrodollars,” Mousavi deplored.

He finally called on the UN to reconsider its decision, step up efforts for an immediate end to the attacks on Yemen, and take the necessary measures and arrangements to protect the health and security of civilians, women and children in particular.

An airstrike by a Saudi-led coalition on Wednesday killed at least 10 civilians, including six children and two women, in the mountainous northern Yemeni province of Jawf.

At least three adults and four children were also wounded, the ministry said in a statement.

The attack came after an airstrike in the northwestern Hajjah province killed at least seven children and two women Sunday, according to the UN humanitarian office in Yemen.