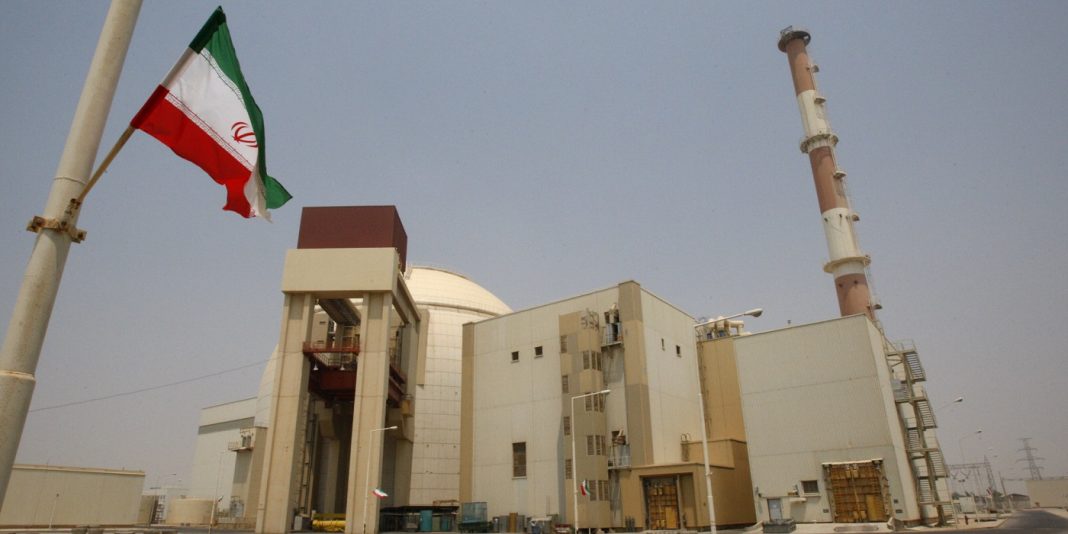 Iran begins pouring concrete for the wall of the second unit of its Bushehr Nuclear Power Plant aimed at expanding the site in the south of the country.

That’s according to the director of the Atomic Energy Organization of Iran, Mohammad Eslami.

Speaking in Bushehr, Eslami said the concrete pouring operation starts from the -4.5 to the 0 level.

He added that in that vein, necessary plans have been put in place to expedite the construction of the second and third reactors of the Bushehr Power Plant.

Eslami noted that Iran is also building a water desalination unit at the power plant, saying a team of experts was accompanying him on his visit to Bushehr for conducting complementary studies on the project.

Iran has managed to expand its peaceful nuclear program in recent years despite harsh sanctions imposed by the US on various sectors of the country.