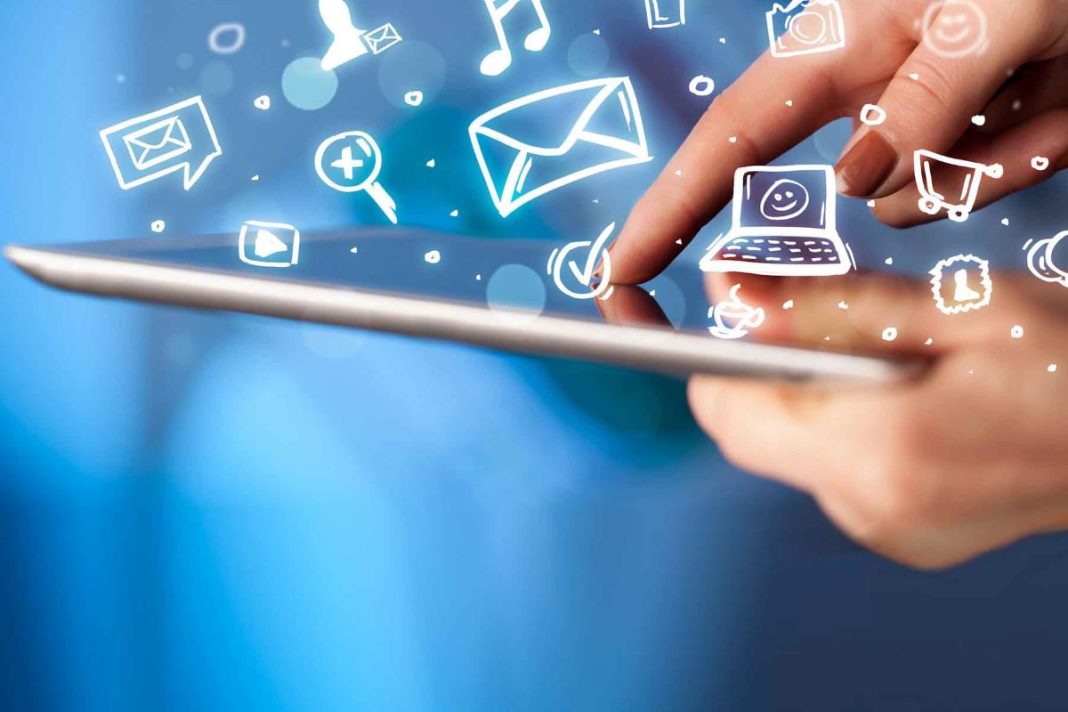 The Iranian government’s official news agency, IRNA, has dismissed reports citing the minister of communications and information technology as saying that access to internet could be limited or cut off in the coming days amid protests over the death of Mahsa Amini after being taken into custody by the moral police in Tehran.

IRNA cited the minister as saying that media misquoted him after a journalist asked him about the speed of internet over the past days.

The minister Eisa Zare-pour said he had told media that there were some temporary restrictions in certain areas over the past days, which has now ended and that there have been no comments about an internet blackout.

Based on the report, the minister clarified that his ministry is not in charge of making decisions on cutting out the internet or limiting access to the service.

Protests have been held in many Iranian cities against Amini’s death who had a heart attack in police detention. Many say she fell victim to policy mistreatment. Police denies this.