Iran and China have stressed the expansion of interactions between the knowledge-based companies of the two countries.

This was reiterated during a meeting held in the Chinese city of Shanghai, attended by 70 Iranian knowledge-based companies and more than 100 Chinese technology firms.

A high-level Iranian delegation of scientists, technologists and researchers headed by Vice President for Science and Technology Sorena Sattari attended the business and technology meeting during the first day of their visit to China.

Getting to know the latest scientific and technological achievements of the two countries, as well as assessing the markets were among the other goals of the meeting.

The Iranian business and technology delegation will attend another meeting later on. The second meeting of the delegation will be held in Shenzhen on November 13, in the presence of Vice President Sattari.

The meeting also seeks to expand exports of knowledge-based products through Chinese partners.

In this visit, executives from knowledge-based companies from various important scientific fields accompany the Iranian delegation.

Information technology, stem cells, industrial machinery and equipment, advanced materials and health are the fields of activity of these Iranian knowledge-based companies.

Shenzhen is a major city in the Chinese province of Guangdong. It is the hub of electronics and information technology.

China is currently the most populous country of the world, with a high GDP of more than $12 trillion. It is also the second largest economy in the world with one of the largest global markets.

China imported nearly $1.5 billion in 2017. In addition, getting familiar with China’s export structure is of great importance. 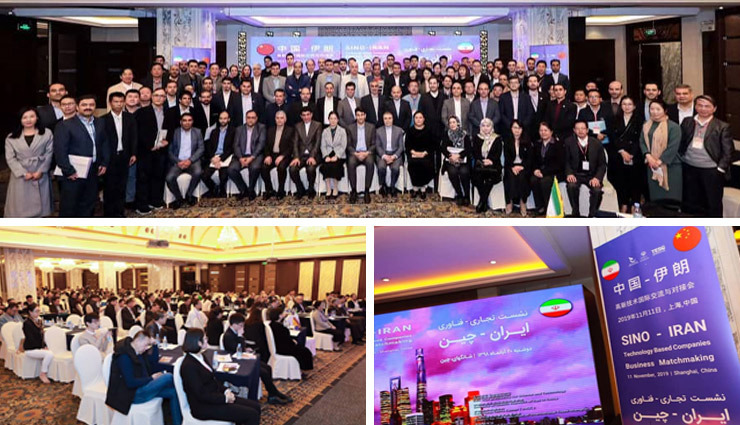