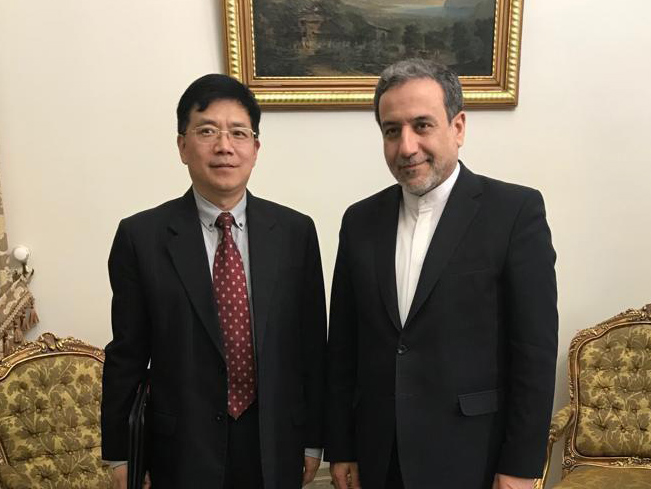 In the Monday meeting,  Araqchi emphasised the role of regional countries in helping the Afghan government achieve a lasting peace agreement.

During the talks, the two sides looked into the latest political and security situation of Afghanistan as well as ongoing peace efforts in that country.

In light of the importance of peace and stability in Afghanistan, the two sides also stressed the need to support the Afghan peace process under the direction and supervision of the government.

They also focused on the need to develop cooperation in this regard, considering the mutual interests and concerns of the two in relation to Afghanistan.

The meeting between Araqchi and Xijun  was held within the framework of regular consultations between the two states on the issue of Afghanistan.