Iran Can Use Tourism to Improve Its Global Image: Omani Minister 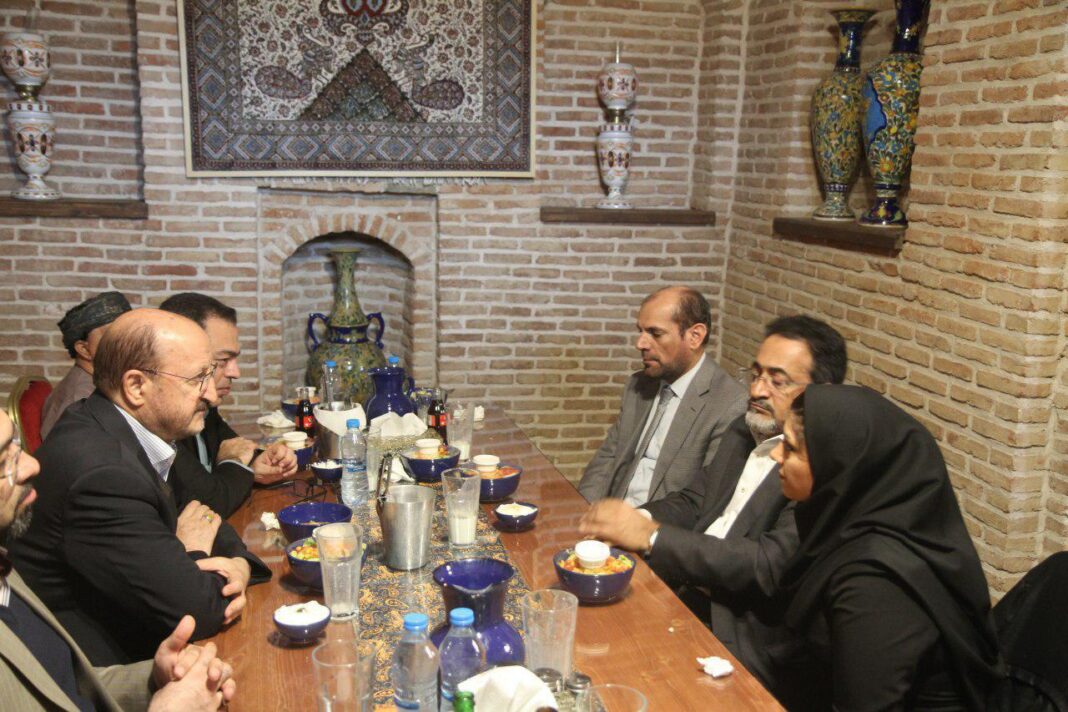 Oman’s minster of heritage and culture has praised the huge number of tourist attractions in Iran, stressing the country’s great capacity in the field of tourism should be used to promote the Islamic Republic’s image across the world.

In a recent meeting in Iran’s Qazvin province, Omani Minister Ahmed bin Nasser al-Mahrizi said Iran and Oman enjoy cultural and historical commonalities which can be used to deepen mutual cooperation in the field of tourism.

“I held talks with the private sector managers who are active in tourism field and discussed ways to take the most advantages of the tourist capacities in both countries,” he was quoted as saying in a Farsi report by IRNA.

He referred to his country’s strategy for attracting further foreign tourists and said in 2017 the number of foreign tourists visiting Oman hit 3 million, most of whom were from Europe and Iran.

He also praised the Iranian tourism officials for repairing and preserving the historic sites in Qazvin.

Earlier, he visited Sa’d al-Saltaneh Caravanserai in Qazvin and closely watched the reconstruction process of the historic site.

Built during the Qajar era, the caravanserai is one of Iran’s best preserved urban caravanserais. The site is built on a square plan, has 4 Iwans facing a courtyard. Established at the centre of Qazvin, the site annually attracts lots of domestic and foreign tourists. It is one of the 1,304 historical and natural sites in the province which have been registered at the national heritage list.

The Omani minister is expected to hold talks with the Iranian Vice-President and Head of Iran’s Cultural Heritage, Handicrafts and Tourism Organization, Ali Asghar Moonesan, later in Tehran.

During his three-day stay in Iran, he will also visit the historic and cultural sites of Shiraz, the capital city of Fars province in the south of Iran.