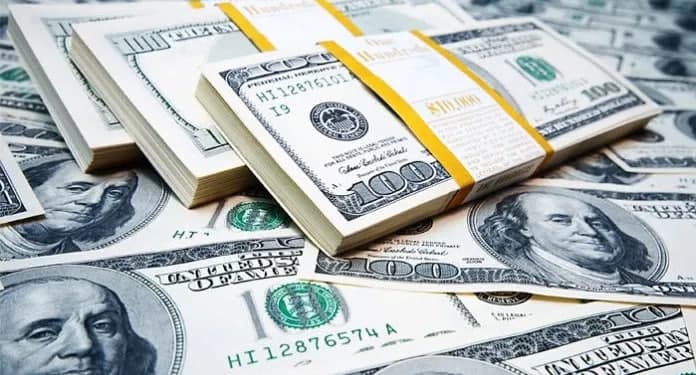 A senior Iranian official says Tehran has adopted measures to secure its financial and monetary claims from foreign countries.

Vice President for Legal Affair Laya Joneidi noted those proceedings should be looked into, and results should be announced accordingly.

“In some cases in two or three European countries, some judicial proceedings have been initiated,” she said.

“We should wait and see what the outcome will be after the proceedings have been reviewed,” she added.

The official added some of the assets owed to Iran are related to investment; hence, “investment agreements” will be used to guarantee the payment of those financial claims.
However, she noted, all these measures should be coupled with legal talks.