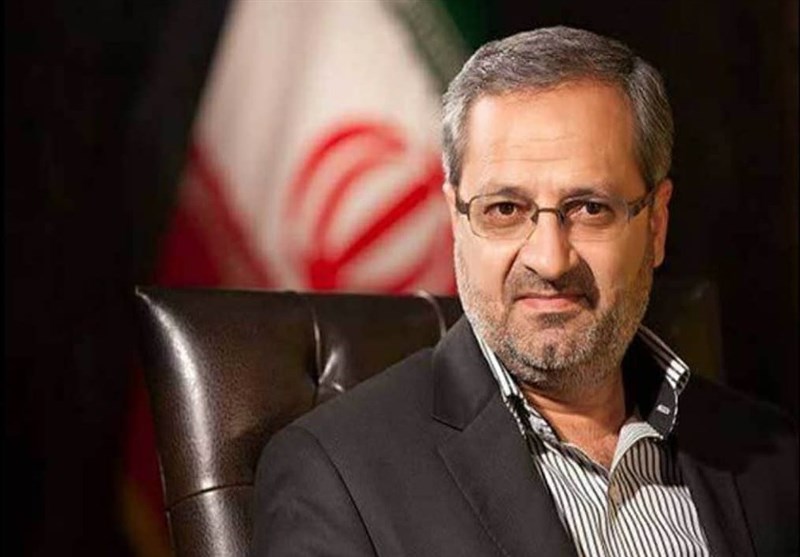 Pursuant to the order of the Leader of Iran’s Islamic Revolution and also the announcement of the Supreme Council of Cultural Revolution’s resolution, the Ministry of Education instructed provincial education departments to cancel the 2030 Document on Education.

Iran’s caretaker Education Minister Alireza Kazemi underlined the ban on using the document, saying the governing documents and regulations and the basis of action regarding education are only upstream documents approved by the Supreme Council of the Cultural Revolution and the Islamic Consultative Assembly.

Kazemi added that regulations contrary to the document of fundamental change and the other documents are null and void.

He said general directors of education across Iran and other relevant officials are obliged to explain the issue by creating specialized working groups and holding workshops.

Kazemi noted all authorities are obliged to continuously monitor the proper implementation of this decree and to deal with the violators legally.