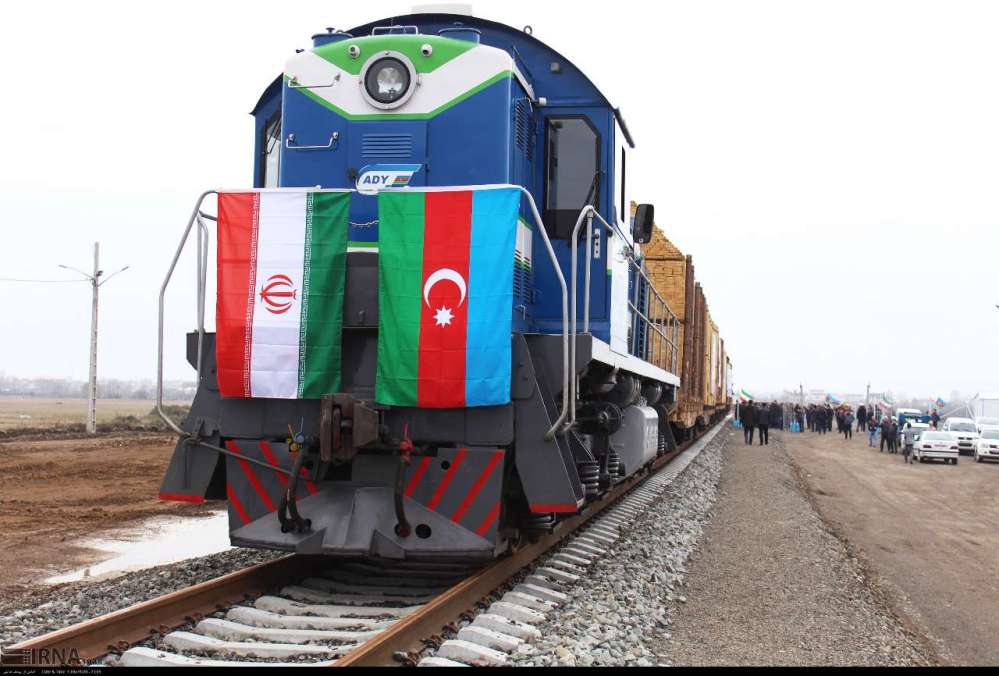 Iran and the Azerbaijan Republic have agreed to connect the Baku-Astara highway to the one linking Ardabil and Rasht.

The agreement came in a meeting between Iranian Minister of Roads and Transportation Mohammad Eslami and the Azerbaijan Republic’s Deputy Prime Minister Shahin Mustafayev.

In the meeting, the two sides also agreed to create a new automobile terminal at the Astara border crossing and to further promote mutual trade ties.

On the sidelines of the meeting, the Iranian minister told reporters than trade ties between Tehran and Baku have been growing in a constructive manner.

“The Islamic Republic of Iran has always been happy to see there was no slump in trade ties between the two countries, especially during the coronavirus pandemic,” Eslami added.

“Given the interactions that existed between Iran and the Azerbaijan Republic, we tried to set the stage to facilitate and expedite mutual relations,” he said.

He said the two sides also discussed the possibility of Iranian companies taking prat in the reconstruction of freed areas in the Azerbaijan Republic damaged during the conflict with Armenia.