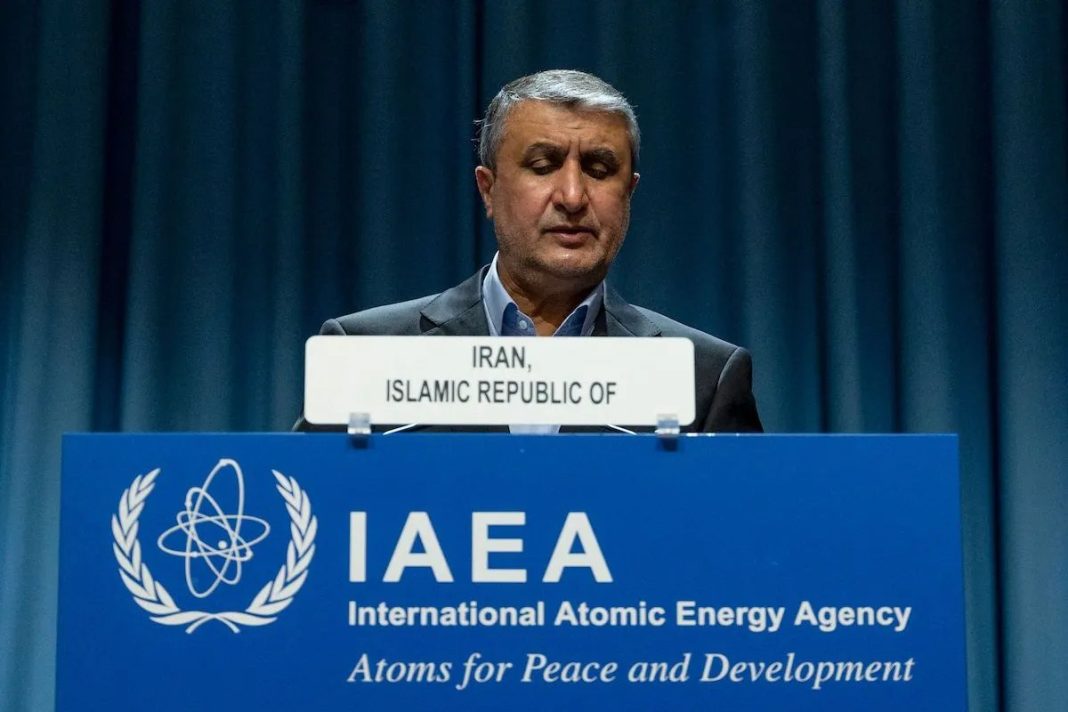 Members of the Iranian parliament are seeking to draw up a comprehensive nuclear roadmap so that the change of administrations would not affect the nuclear program, Iran’s atomic energy chief says.

After a meeting with the parliament’s Energy Committee on Sunday evening, Mohammad Eslami the head of the Atomic Energy Organization of Iran (AEOI) said the lawmakers are pushing to turn the 50-year roadmap for nuclear industry into law so nuclear development would be shielded from decisions by the next administrations.

Eslami said Iran’s Atomic Energy Organization has planned to develop nuclear energy, including use of radiations and radiopharmaceuticals, so the nuclear technology would be more tangible in people’s lives.

On April 9, the AEOI unveiled the roadmap that addresses all aspects of the nuclear technology and the industrialization of the domestic nuclear sector.

The parliament is expected to legislate it before the end of the current Iranian year (March 20).

Iran says it will remain persistent in its push to develop and expand its nuclear program despite pressures and sanctions by the West.

Iran and the remaining parties to the landmark nuclear agreement, known as the Joint Comprehensive Plan of Action (JCPOA), have held several rounds of extensive talks to restore the deal after former US president Donald Trump unilaterally withdrew from the agreement in 2018.