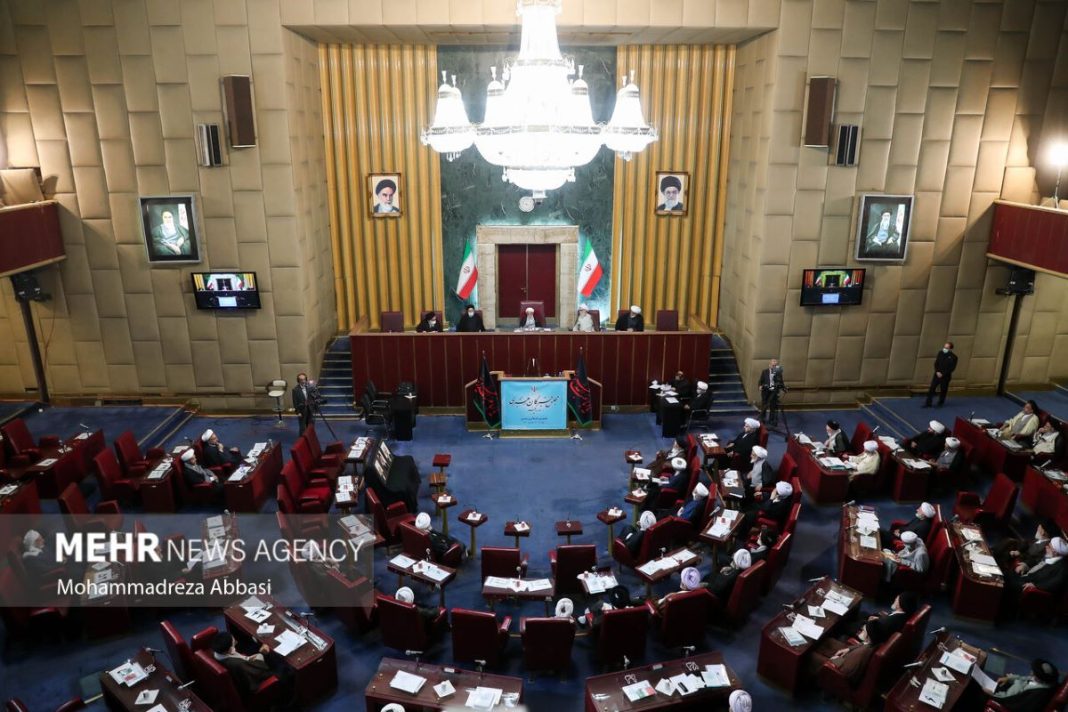 Iran’s Assembly of Experts issued a final communiqué at the end of its 10th official meeting on Wednesday in which it asked the Iranian Ministry of Foreign Affairs to secure the country’s financial interests in process of negotiations to lift US-led sanctions on Iran.

The assembly, Iran’s top leadership supervisory body, expressed gratitude to the Iranian Foreign Minister for deepening Iran’s cooperation with its neighbors, especially in the economic aspect.

According to a latest report by Iran’s customs administration, the Islamic Republic’s trade volume with its 15 neighboring countries during the past five months has had a significant 27-percent rise compared to the same period last year.

Iranian Foreign Minister also addressed the Assembly of Experts and briefed it on the latest political and international developments and Iran’s foreign policy achievements.

He said the Iranian ministry will never cross the country’s red lines in the process of negotiations aimed at reviving the 2015 nuclear deal with world powers, known as the Joint Comprehensive Plan of Action (JCPOA).