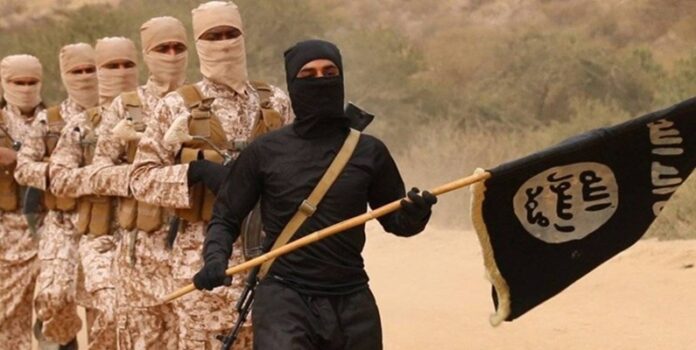 Members of notorious terrorist groups have been arrested in Western Iran for fueling unrest and vandalizing public property.

Governor-General of Kermanshah province Hooshang Bazvand says they were linked to dissident and terrorist groups.

“Vandals and rioters set fire to many businesses in the city of Kermanshah. They were affiliated with “PJAK,” “ISIS” and “MKO” groups as well as dissidents of the Islamic Establishment. All of them have been identified by provincial police and security forces,” the provincial governor said.

“In the past week, a handful of individuals supported by enemies of the country and led by dissident groups assaulted the lives and property of people as well as businesses of the city of Kermanshah, but met with strong reaction and hatred by noble people of Kermanshah,” he noted.

Bazvand underlined that the trace of foreigners’ interference and backing for hooligans in the recent unrest in Iran was completely evident.

He said the masterminds of the riots explicitly announced that they had made plans for the riots.

“However, the people of Kermanshah expressed their loathing of rioters,” he said.

The provincial governor added residents are to attend a rally in Kermanshah on November 24, 2019 to once again express their hatred of rioters and their supporters.