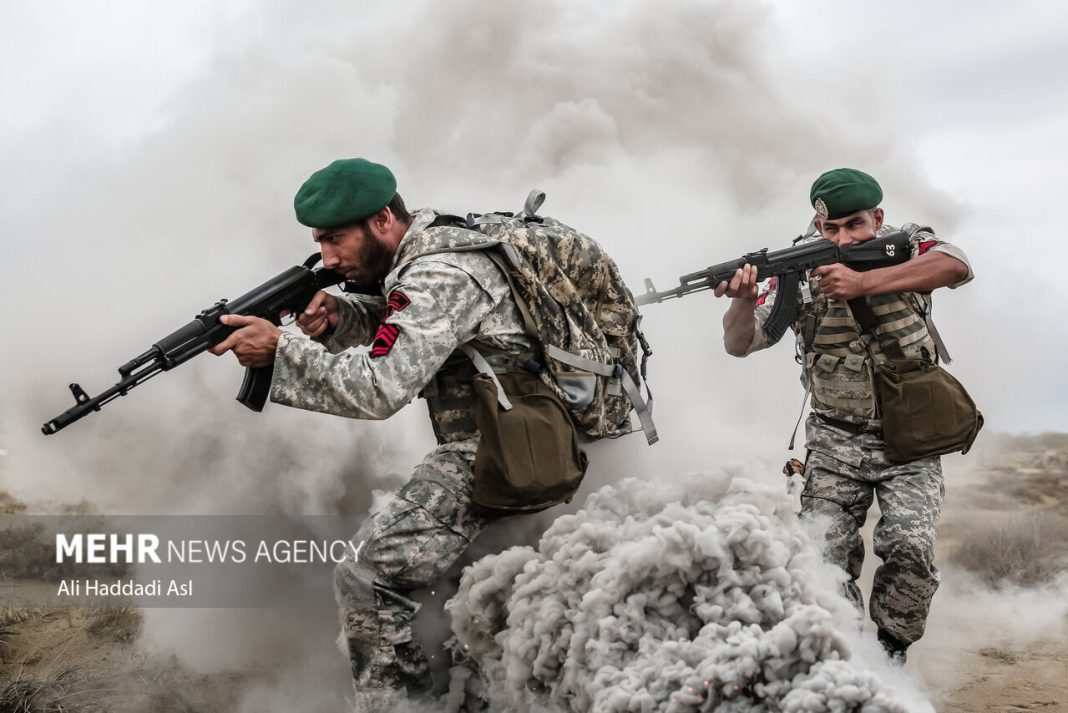 The Iranian Army strongly condemns the European Parliament’s “desperate” call for Europe to designate the fellow Islamic Revolution Guards Corps (IRGC) as a “terrorist” group, saying it will join hands with the elite military force “more firmly than before” to safeguard the Islamic Republic and the region.

In a statement issued on Friday, the Iranian Army said the European Parliament’s move against the IRGC, as a counter-terrorism institution, is rooted in their desperation and failure to lead the recent anti-government riots in Iran to success.

It said the IRGC’s record is decorated with battles against terror groups operating inside and outside Iran ranging from Daesh to Mujahidin-e-Khalq Organization (MKO), and the force has had many martyrs on the path, including Lieutenant General Qassem Soleimani.

The world’s oppressed and freedom-seeking nations have all witnessed the Islamic Republic’s serious measures and defining role in the fight against savage terrorists, the statement said.

“Undoubtedly, the proposal to place the IRGC on the fake and hypocritical list of terror groups is a result of blinding following America’s hostile police against the Islamic Republic and is indicative of the European leaders’ subservience to and dependence on America and global Zionism,” the statement read.

The European Parliament voted on Wednesday to call for the EU and its member states to list the IRGC as a “terrorist” entity. The bloc is expected to vote next week on the parliament’s proposal.