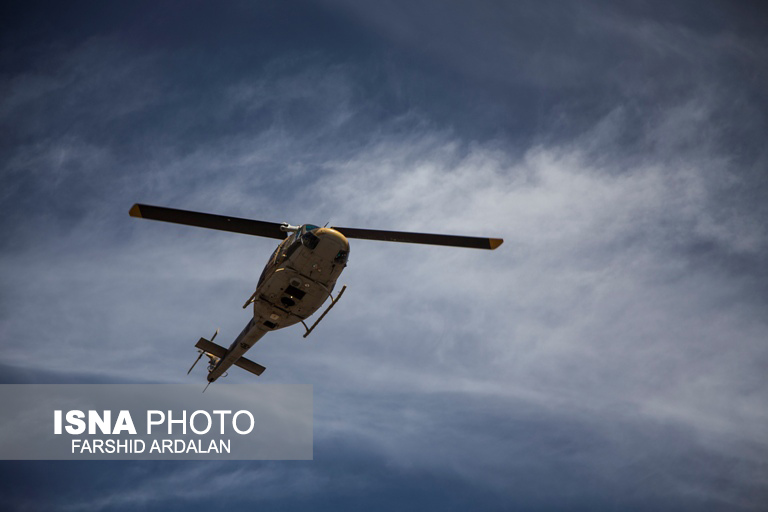 The Iranian Army stages a military drill featuring overnight heliborne operations joined by teams of rapid reaction forces and helicopters in the central part of the country.

The maneuvers’ spokesman Second Brigadier General Amir Cheshak said on Wednesday, “In this part of the drills, infantry, armored, artillery, mobile drone, and electronic warfare units of the Ground Force were stationed in Esfahan’s Nasrabad general area for two-day drills and took on an operational posture.”

He added all armored equipment, personnel carriers, and engineering hardware had arrived in the general area of the drills in less than 48 hours. The transfers were made via heavy and super-heavy tow trucks manufactured by the Army Ground Force factories and other domestic industries, he said.

Before the launch of the drills, the military official said the exercises would assess the Ground Force’s ability to mobilize its servicemen from various countrywide locations to the area that is hosting the maneuvers.

“The military drills are meant to evaluate and enhance the level of combat readiness of the Ground Force’s units in facing new threats,” he said.