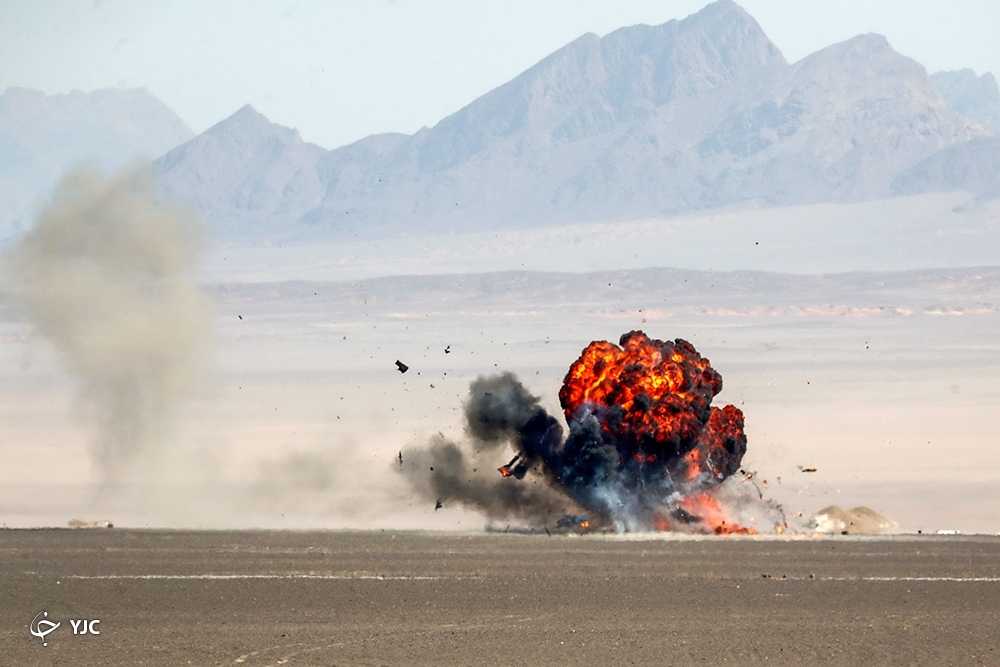 Mousavi said the Iranian people are pleased that they have their armed forces on their side.

He added that the drills are the most massive war games conducted by all four branches of the Army across mainland Iran and in the Persian Gulf and the Sea of Oman.

According to the Iran’s Army chief, the Islamic Republic has deployed all its drone and electronic warfare capabilities in the exercises.

Mousavi said Iran’s friends are encouraged when they see the Islamic Republic is pressing ahead forcefully on its path toward progress despite enmities and heinous acts by the adversaries.

Various types of combat drones operated by the four branches of the Army hit designated targets as part of the exercises.

In this stage, the Army used Kaman, Mohajer, Ababil, Karrar, and Bavar UAVs as well as homegrown weapons, including Qa’em bombs, Almas missiles and MK-82 bombs, to target hypothetical targets ranging from command and control centers to fuel tanks, ammunition depots, and radar and missile systems.