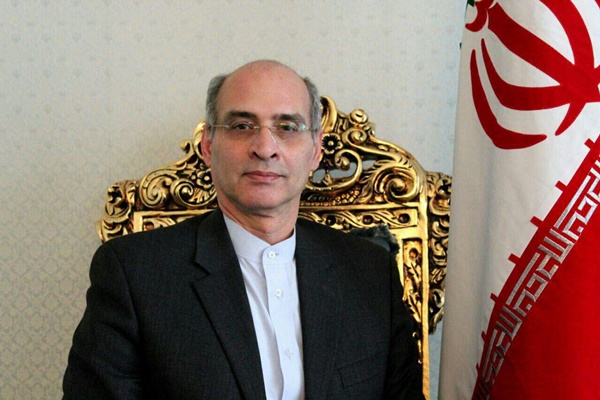 Alireza Kazemi Abadi has been appointed as Iran’s new ambassador to the Netherlands, and recently started his mission in the European country.

The diplomat was nominated by Foreign Minister Mohammad Javad Zarif, and was endorsed for the position by President Hassan Rouhani.