Iran and Canada to Cooperate on Oil Industry Equipment Construction 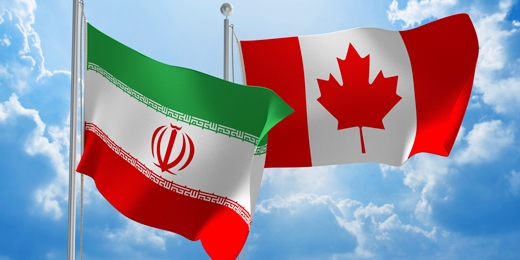 A high-ranking oil industry official said that Iran and Canada are to cooperate on building equipment related to oil industry surface facilities.

On this cooperation with other companies, Amirabbas Hosseini , Technology and International Relations Deputy from the Research Institute of the Petroleum Industry, told IRNA that Iran and Canada will cooperate in constructing equipment for oil industry surface facilities and desalination installations.

In addition to Canada, negotiations have been conducted with some European and Asian countries to exploit new technologies in the oil and petroleum reservoir industries, and the contracts will be signed soon.

The Director of Research and Technology at the Iranian Offshore Oil Company (IOOC) said that the Canadian company had previously started cooperation with Iran, and that the project of investigating the economic justification and the feasibility study of the Binaloud oil field development was assigned to this company.