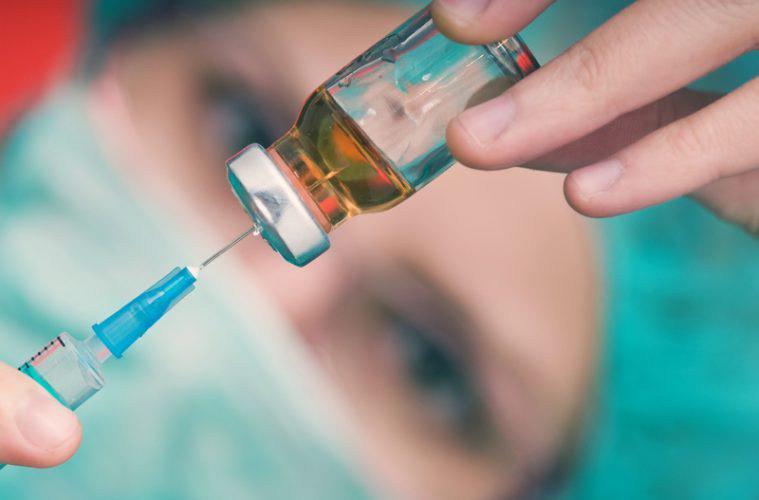 Iran’s Health Ministry says the country has approved the withdrawal of $100 million from the National Development Fund for domestic production of two new vaccines.

According to Health Ministry Spokesman Iraj Harirchi says the withdrawal of the fund has been authorised by the Leader of Islamic Revolution Ayatollah Seyyed Ali Khamenei.

“The withdrawal of $100 million for [producing] these two vaccines has been finalized”, Harirchi said in a regular press briefing on Monday.

The fund will be spent on importing the know-how of the manufacturing process of pneumococcal and rotavirus vaccines, which prevent pneumonia and severe diarrhea, respectively, he added.

Harirchi said the Pasteur Institute has been tasked with producing the vaccines.

The Pasteur Institute is a leading regional facility in the development and manufacture of vaccines, a Farsi report by IRNA said.

The allocation of the fund was approved by the Iranian parliament in their latest open session on Saturday, when they reviewed the details of the fiscal year 2018-19 budget law.

Its objective was to save money for the next generations of Iranians and to make sure that the country’s economy survives when there is a plunge in the price of oil, Iran’s main source of income.

According to the Constitution, the authorisation of the withdrawal of funds from the NDF is part of the responsibilities of the Leader.