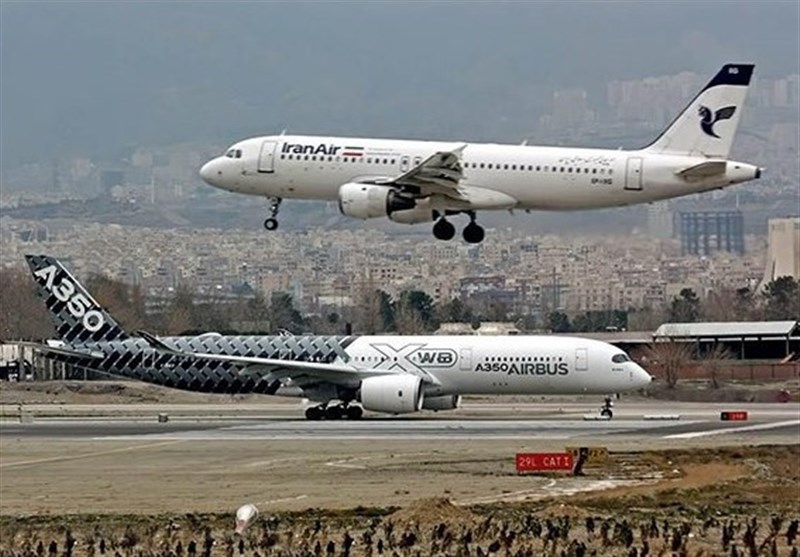 Head of Iran’s National Space Center Manouchehr Manteqi said the French plane manufacturer Airbus plans to cooperate with the Islamic Republic in joint projects to produce aircraft parts in the near future.

“We will soon begin cooperation with Airbus in the manufacture of aircraft parts,” Manteqi said on Monday.

Spare parts manufacturers are the most important link in the chain in the process of building airplanes, the Iranian aviation official noted.

Airbus announced in September that it had received the US Treasury Department’s approval to sell aircraft to Iran. The company – together with its American rival Boeing – had earlier this year sealed deals with Iran to sell some 200 planes to Iran.

Back in October, Iran’s Minister of Road and Urban Development Abbas Akhoundi said the country would finalize a contract with Airbus for purchase of jetliners in the near future.

Speaking to reports on October 3, Akhoundi said his ministry and Airbus representatives held negotiations in Tehran a week earlier following the US decision to remove a final hurdle for Western aircraft manufacturers to sell planes to Iran under contracts signed after coming into force of the Joint Comprehensive Plan of Action (JCPOA), a nuclear agreement between Tehran and the Group 5+1 (Russia, China, the US, Britain, France and Germany).

“The contract with Airbus will be finalized soon,” he added at the time.

Akhoundi noted that talks with Boeing are also in progress with “positive attitude on part of both sides.”

While the Western plane makers are impatient to begin trade with Iran, Washington still demands that even non-American manufacturers wishing to sell to Iran obtain an export license if their products include materials made in the United States. Airbus, based in Europe, buys more than 40 percent of all its aircraft parts from the US.

During a visit to Paris in January by Iranian President Hassan Rouhani, Tehran signed the major contract with Airbus worth about $27 billion to buy 118 planes.