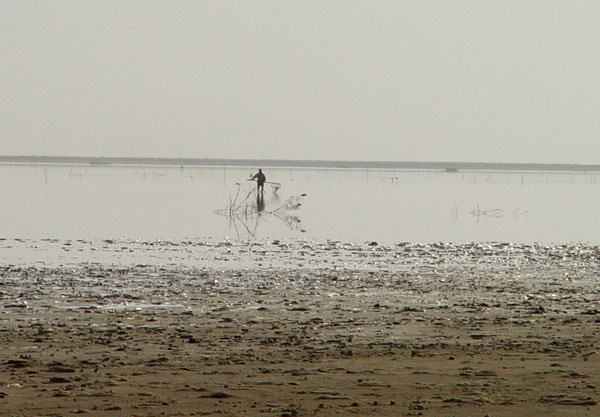 Tehran and Kabul are preparing a joint strategic plan aimed at restoring Hamun Lake, which lies in the Iran-Afghanistan border, an Iranian official said.

Head of the Wetlands Office of the Iranian Department of Environment, Arezoo Ashrafizadeh, said Iran and Afghanistan are working together on a joint strategic plan to restore Hamun Lake in Iran’s southeast.
In a Farsi Interview with ISNA, Ashrafizadeh said following the latest meetings between high-ranking Iranian and Afghan officials on Hamun Lake and based on the guidelines given by Iran’s Leader on the necessity to restore the lake, the two sides have decided to prepare a joint strategic plan on this issue.

“To this end, Iran and Afghanistan have established some joint committees to prepare the grounds for the two sides’ cooperation in this field. So far, several committees (Water, Science, Training, Economy, Agriculture and Security) have been set up by the two sides,” she said.

Ashrafzadeh also said the Iranian Department of Environment has representatives in each committee. “So far, the committees have held several meetings inside Iran attended by representatives from Afghanistan,” she added.

The official went on saying restoration of Hamun Lake is not possible without close cooperation between Iran and Afghanistan.

“We hope the two sides go ahead with the joint project smoothly and the project ends up in the interest of the region,” she concluded.