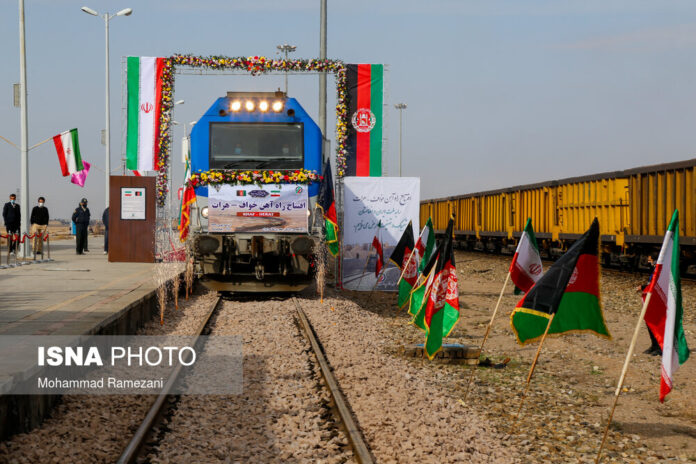 The Iranian minister of roads and transportation says the newly-inaugurated railroad linking the Iranian city of Khaf to Herat in Afghanistan will boost the two countries’ economic status both in the region and in the world.

Mohammd Eslami said the railway will facilitate trade between the two sides.
“Afghanistan has considerable economic and social relations with the Islamic Republic of Iran. Afghanistan also has intact mineral resources, and if they are explored, mineral cargo can be transported via the Khaf-Herat railway,” he said.

The minister said the railway will also reduce transportation costs, break the monopoly on the transportation of goods, increase regional transport safety and decrease fuel consumption compared to road transport.

“The Khaf-Herat railway has connected Afghanistan to Iran’s rail network as well as international corridors,” he added.

“When [fully] operational, the railway will be linked to Uzbekistan and Tajikistan, serving as a watershed in transport cooperation and the revival of the historical Silk Road,” he said.