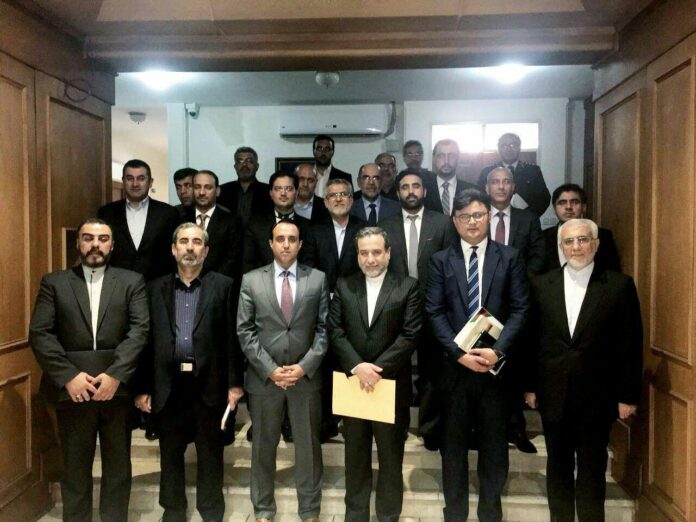 The third meeting of the Iran-Afghanistan Security-Defence Cooperation Committee was held on Friday in Tehran.

The meeting was attended by high-ranking delegations of both countries led by Iranian Deputy Foreign Minister for Political Affairs Seyyed Abbas Araqchi and Deputy National Security Advisor to the Afghan president Yama Karzai.

During the talks, the two sides discussed the problems and security threats facing the Middle East region as well as ways of cooperation to counter the existing threats, especially terrorism and narcotics.

They also stressed the need for further consultations and coordination between security agencies responsible for fighting terror, control borders and combat narco-trafficking as well as organized crimes.