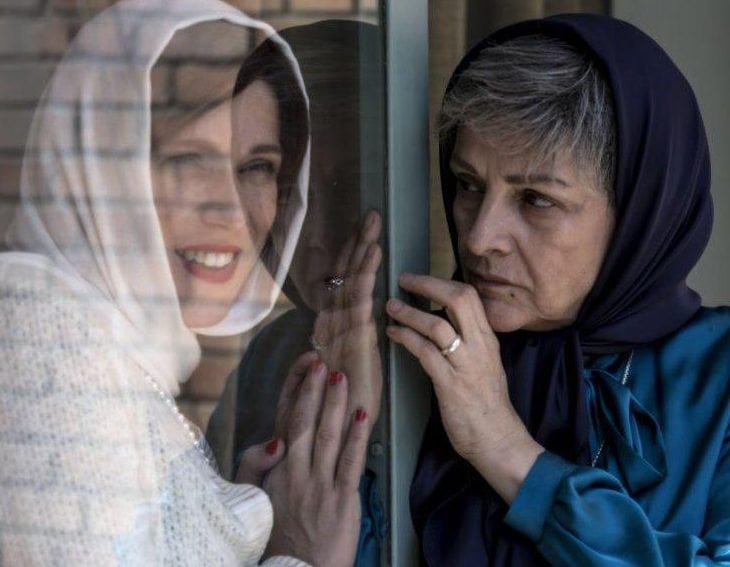 Golab Adineh, a well-known Iranian actress, has been selected as the Best Female Actor at the latest edition of Brooklyn Film Festival for her appearance in the film ‘The Sis’.

Adineh received a Certificate for Outstanding Achievement for her role in Marjan Ashrafizadeh’s feature film “The Sis” at the 20th International Brooklyn Film Festival.

The Brooklyn Film Festival, a leading international and competitive festival, awards the winners with a total of $60,000 in prizes (products, services, and cash).

Adineh had earlier won Best Actress Award for her appearance in the same film at the 7th Beijing International Film Festival in China.

The film narrates the story of Tala and Ati (Sis), a mother and daughter who have lived together for many years; almost 50 years, as long as the life of Sis.

Their situation, however, does not last long, and the days of separation arrive. The separation happens when Sis depends heavily on her mother due to her special conditions, and Tala is trying to provide security for Ati’s future in the remaining time; a future without her presence.