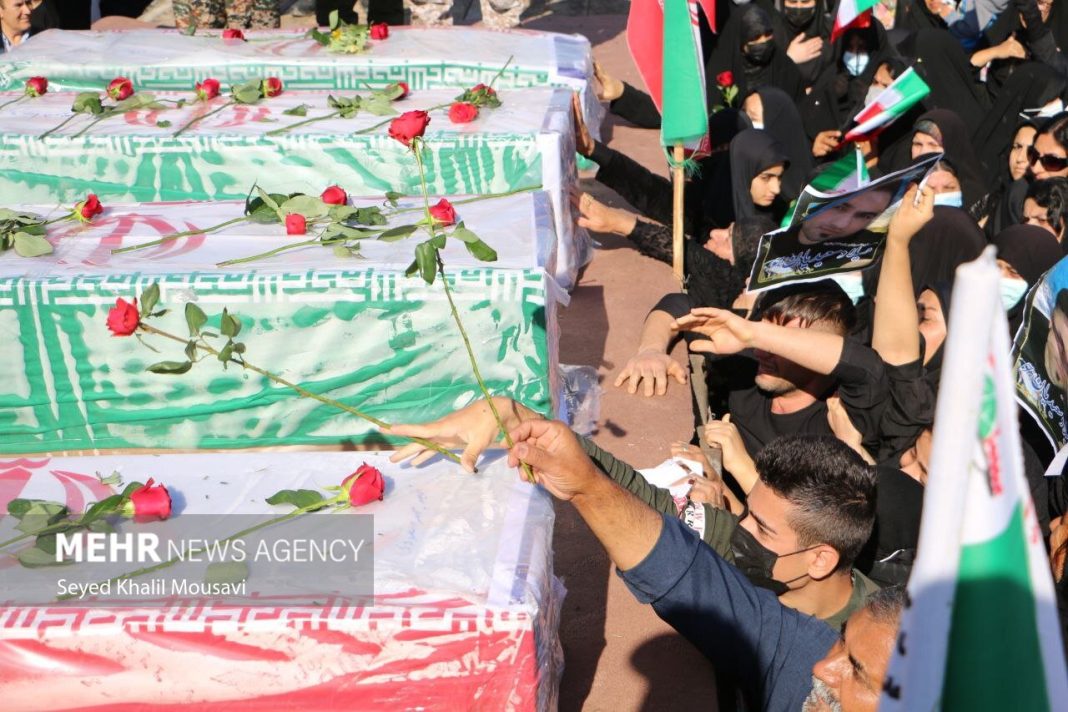 A local judicial official in southern Khuzestan Province says 61 people have been arrested in connection with a deadly terror attack that hit the city of Izeh recently.

Ali Dehqhani, the head of the Khuzestan Justice Department, said of that number, 54 people have been remanded in custody as investigations continue to identify the assailants and all the elements that operated on the scene and behind the scenes of the crime.

“The judicial apparatus will decisively and meticulously deal with those who conduct acts of aggression against the people’s lives and security and the society’s calm,” he added.

At least seven people were killed and 10 others injured after terrorists opened fire at people and security forces at a crowded market in Izeh around sunset last week.

The terror attack came amid riots in various Iranian provinces, which broke out in mid-September amid protests over the death of a 22-year-old woman in police custody.

Iranian authorities say many of the rioters are linked to foreign parties.