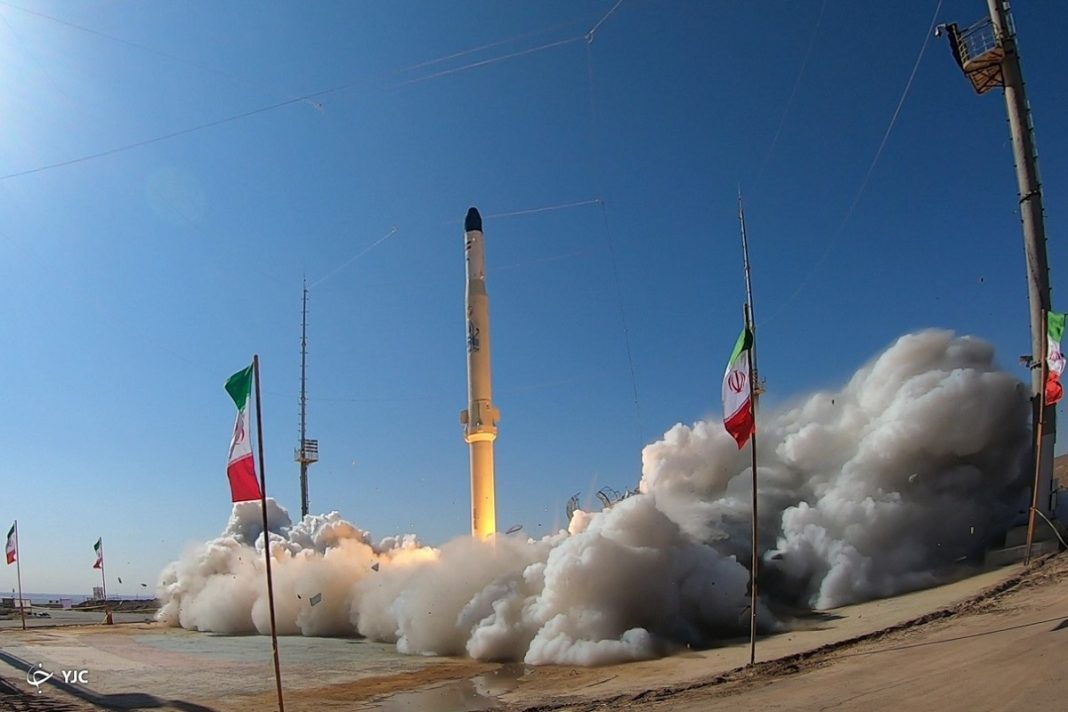 The head of Iran’s space agency elaborates on the country’s “comprehensive plans” to promote its space industry, as part of which, he says, Tehran has three remote-sensing satellites in line to be launched.

Hassan Salarieh told IRIB that the Space Organization of Iran had been pursuing “very detailed and comprehensive plans, which have been constantly updated over the past years.”

In the field of remote-sensing, communications and navigation satellites, “very precise and organized plans” have been drawn up, he added.

The remote-sensing applications of satellites include Earth observation, he explained, adding that this type of spacecraft can capture “highly up-to-date, accurate and real time images from the surface of the Earth.”

“We have three remote-sensing satellites in line to be launched and hope that the launch will take place at the earliest,” he said.

Generally, the official said, the space technology has various applications in different fields, including monitoring natural hazards, evaluating the lands under cultivation for agricultural purposes, keeping watch on borders, road traffic, seas and ports, and keeping water resources in check.

Salarieh said the country has been making efforts to develop its space industry on its own as it hardly gets to benefit from the relevant experiences of other countries due to the tough sanctions in place against the Islamic Republic.