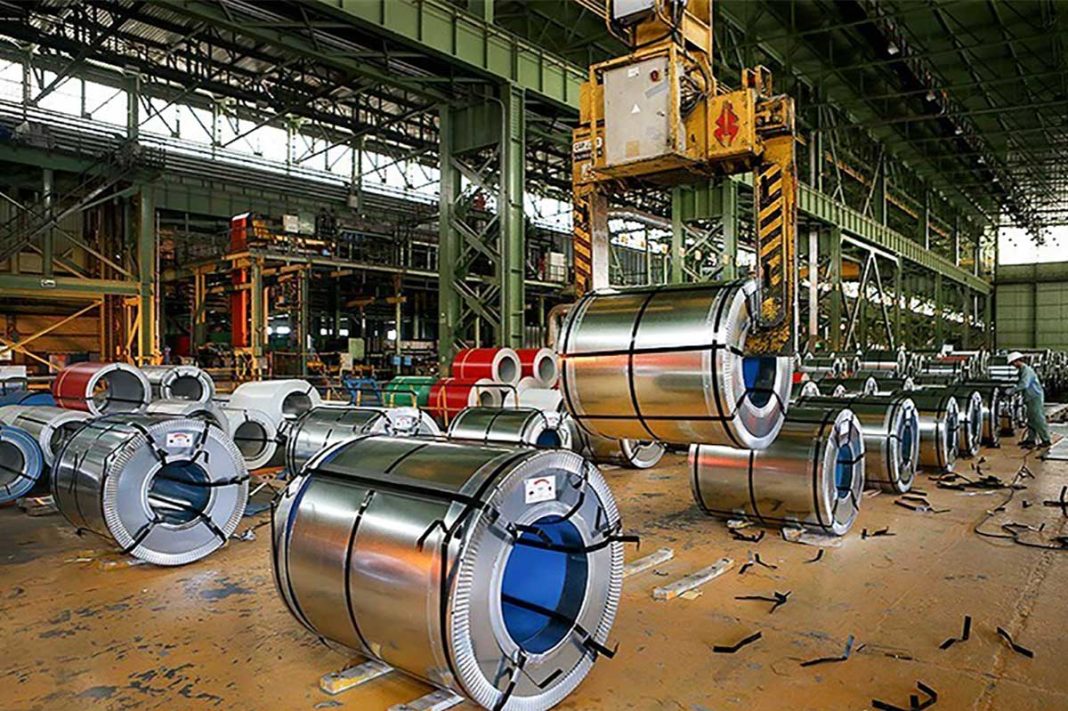 A senior Iranian lawmaker, who heads the parliamentary commission that investigated a massive corruption case against Iran’s giant steel exporter, rejects claims that he has not ratified the body’s damning report of the Mobarakeh Steel Company’s wrongdoings.

Hossein Mirzaei told IRNA on Wednesday that the text of the commission’s investigation and findings had his “100 percent endorsement” and had been presented to the open session of the Parliament with his signature on it.

He, however, rejected the authenticity of a so-called text of the investigation that has been circulating on social media pages, saying the real document would be handed over to the Parliament Speaker, who will submit it to the judiciary for legal proceedings.

The legislator said some Iranian media outlets’ misunderstanding of his position on the investigation had been caused by the version that surfaced online.

Iranians have been in shock since the lengthy parliamentary investigation, which alleges corruption amounting to $3 billion against the Isfahan-based company, was read out to the parliament on August 18.

The 300-page report, which is based on more than 3,000 documents and 1,200 files, had been compiled following three years of investigation.

It contained a number of bombshells, implicating many officials in the administration of ex-President Hassan Rouhani, who was in office from 2013 to 2021.

The Parliament voted to refer the findings to the judiciary.

Gholam Hossein Mohseni-Eje’ei, the head of the Judiciary, has pledged quick action.
He said on August 22 that such allegations “create a negative mentality” among the public, and that it was necessary to handle the next step of possible criminal prosecution with “extreme precision and speed.”