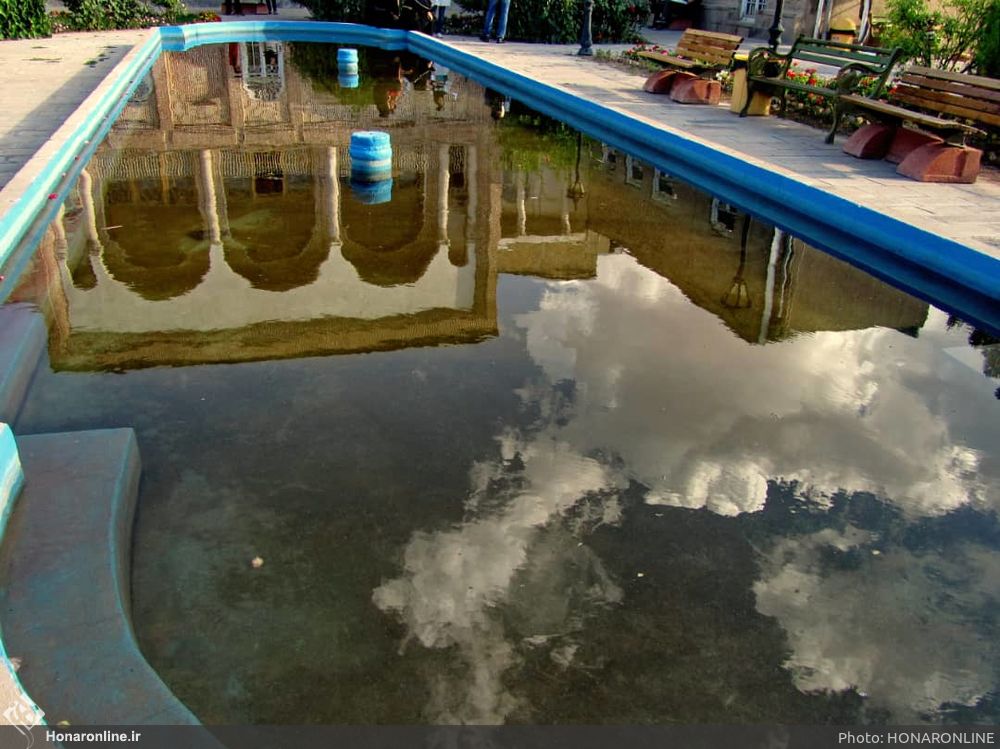 The small ponds or pools known as howz, once an integral part of houses in Iran, are among the wonders of the Persian architecture.

Water is vital to life, and its existence in Iranian homes would give families peace of mind. In the past, most places in Iran, especially desert areas, faced a shortage of water.

Howzs with water in them reflected the sky and even the building of the house, producing beautiful images. Moreover, howzs created the impression that the house was larger than it really was. Furthermore, the splash of water in howzs would not only have a soothing effect on family members, but also drown out noises inside the house, thus causing the household commotion not to be heard outside.

Above all, howzs were used to store water for everyday use such as washing, watering trees, etc. In certain areas, howzs even played a key role in cooling the space because they were built on the path of the wind or wind towers and made the environment cool.

We may believe that it was not a difficult to build these ponds in old houses and that their construction did not require any special architecture. However, the interesting point is that Iranian architects took pride in building howzs in the past due to the special design they required, and regarded the art of building howzs as an edge over foreign architects.

In fact, Iranian architects would make completely level and balanced howzs without using any special tools such as set squares, plumb bobs, etc.

Iranian architects would only use their eyes and water to build an even and balanced howz. They would simply look at the surface of the water and found out whether or not the howz was level. A completely level and balanced howz wouldn’t overflow with water until fully filled. When the howz was filled to capacity, water would overflow evenly from all sides.

Below you see images of ancient howzs which no longer exist in the Iranian architecture.