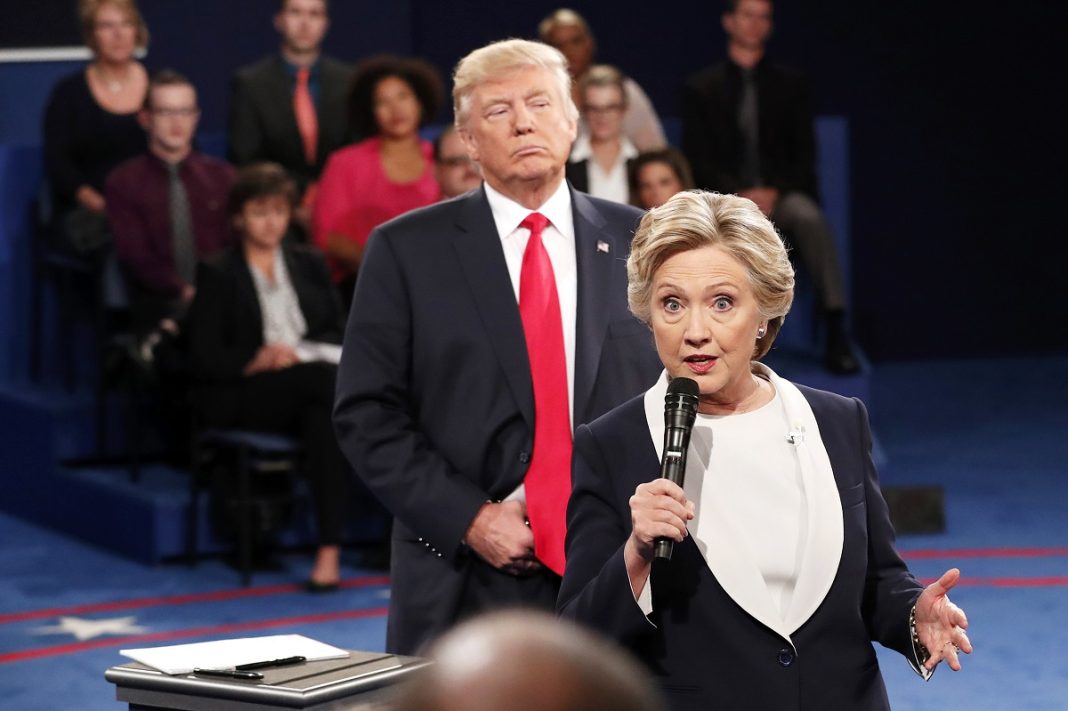 The US should not be negotiating with Iran “on anything right now”, including a nuclear agreement, former US Secretary of State Hillary Clinton said Thursday.

“I would not be negotiating with Iran on anything right now, including the nuclear agreement,” Clinton told CNN’s Christiane Amanpour on Thursday, adding that the horse is “out of the barn.”

“When [former President Donald] Trump pulled us out,” she stated, “we lost the eyes that we had on what they were doing inside Iran. And I believe that they started those centrifuges spinning again.”

Discussions between the US and Iran on the 2015 nuclear deal, called the Joint Comprehensive Plan of Action, or JCPOA, have been pushed to the sidelines since protests erupted across Iran following the death of Mahsa Amini.

Both of those issues have brought chances of talks about the nuclear deal with Iran to a halt.

In October, Rob Malley, the US special envoy for Iran, noted the US would not “waste our time” on nuclear talks with Iran and instead focus on issues “where we can be useful.” State Department spokesman Ned Price also stated in October the administration’s focus “is on the remarkable bravery and courage that the Iranian people are exhibiting through their peaceful demonstrations, through their exercise of their universal right to freedom of assembly and to freedom of expression.”

Clinton emphasized her support for focusing on the protestors on Thursday, saying that the United States should not “look like we are seeking an agreement [with Iran] at a time when the people of Iran are standing up to their oppressors.”

“We are giving them hope and heart. I think we’re doing something else,” Clinton continued.

“We’re sending a message to whoever the few possibly concerned people are about what’s happening to the tens of thousands of Iranians being imprisoned, and the many hundreds who are being killed, that maybe they are willing inside to speak out. Not just within the government, but more importantly with the clerics to say that this is not sustainable,” she added.

“You can’t premise a theocracy on covering up women’s hair. That doesn’t mean that we are going to overthrow the regime and they are going to leave peacefully,” Clinton told CNN.

“I’m hoping that there can be some kind of internal discussion that might lead to, you know, more freedom, but also less oppression,” she noted.

Foreign-backed unrest have hit some Iranian provinces since Mahsa Amini died at the hospital in mid-September, three days after she collapsed at a police station.

Western countries, under the guidance of the United States, have put support for the unrest on their agenda since the death of the young woman.

The unrest in Iran have claimed the lives of dozens of people and security forces, while also allowing acts of terror and sabotage across the country.

Leader of the Islamic Revolution Ayatollah Seyyed Ali Khamenei has stated that the deadly riots were orchestrated in advance by the United States and the Israeli regime.