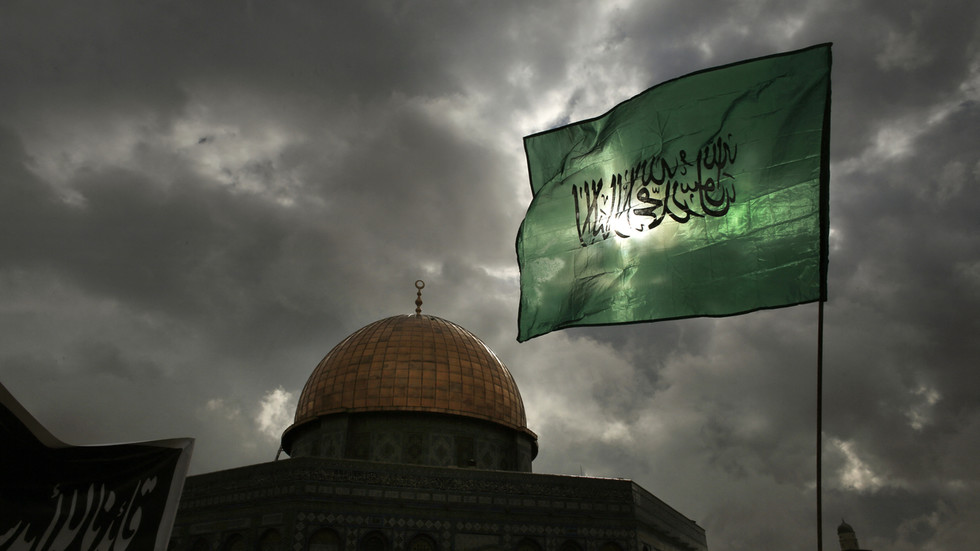 The Palestinian resistance movement of Hamas announced Sunday that it will take legal action against the United Kingdom, which recently listed it as a “terrorist organization”.

Speaking at an online conference held by the Center for Palestinian Refugee Studies, Hamas Political Bureau chief Mousa Abu Marzouk said the group is actively working with various institutions and organizations against the move.

Hamas is working on a strategy with British lawyers for the cancellation of the decision, Marzouk added.

He noted that causing division in Palestine would not serve the interests of Hamas, adding the movement intends to protect its homeland and the resistance.

Marzouk also urged the Palestinian administration and the Fatah movement to reconciliate on the basis of the interests of the Palestinian public, partnership and resistance.

The UK’s Interior Ministry declared in a statement that Hamas was included on a list of banned terrorist organizations after legislation was approved by parliament on Nov. 19.

The statement announced members of Hamas or those who support it could be sentenced up to 14 years in prison.