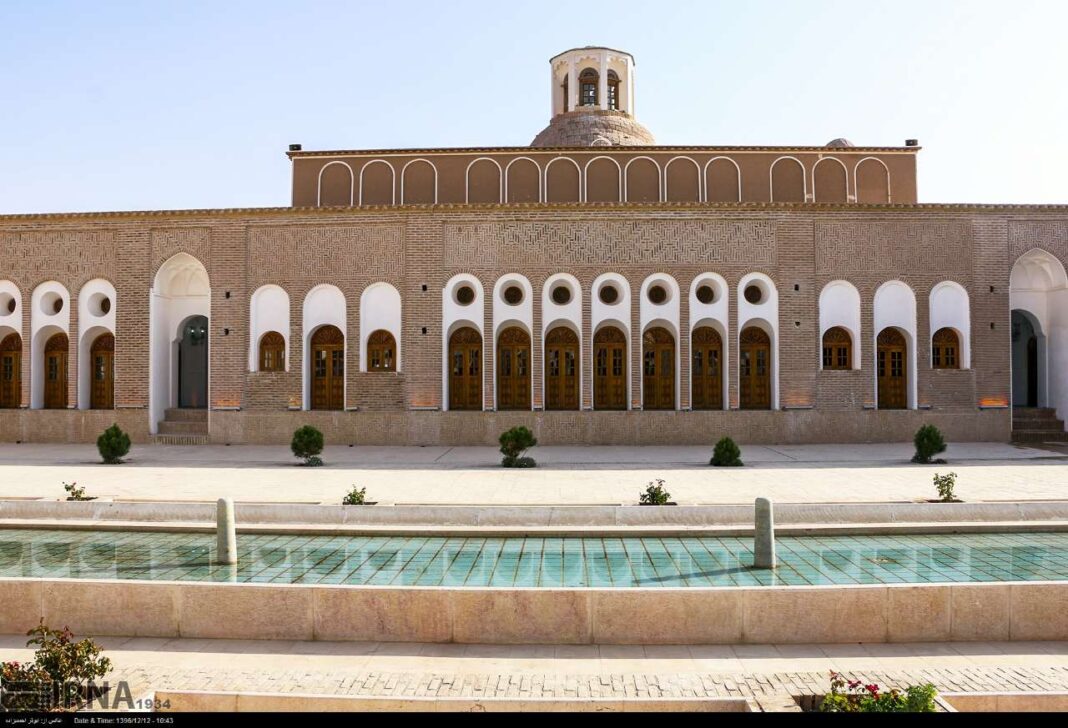 The Haj-Agha Ali House is a historic house located six kilometres away from Rafsanjan in Kerman Province.

The Haj-Agha Ali house has an internal area of 7,000 square metres and is one of the largest and most beautiful adobe houses in the world.

What follows are IRNA’s photos of the Haj-Agha Ali house in Kerman province after being renovated by the Cultural Heritage organization: