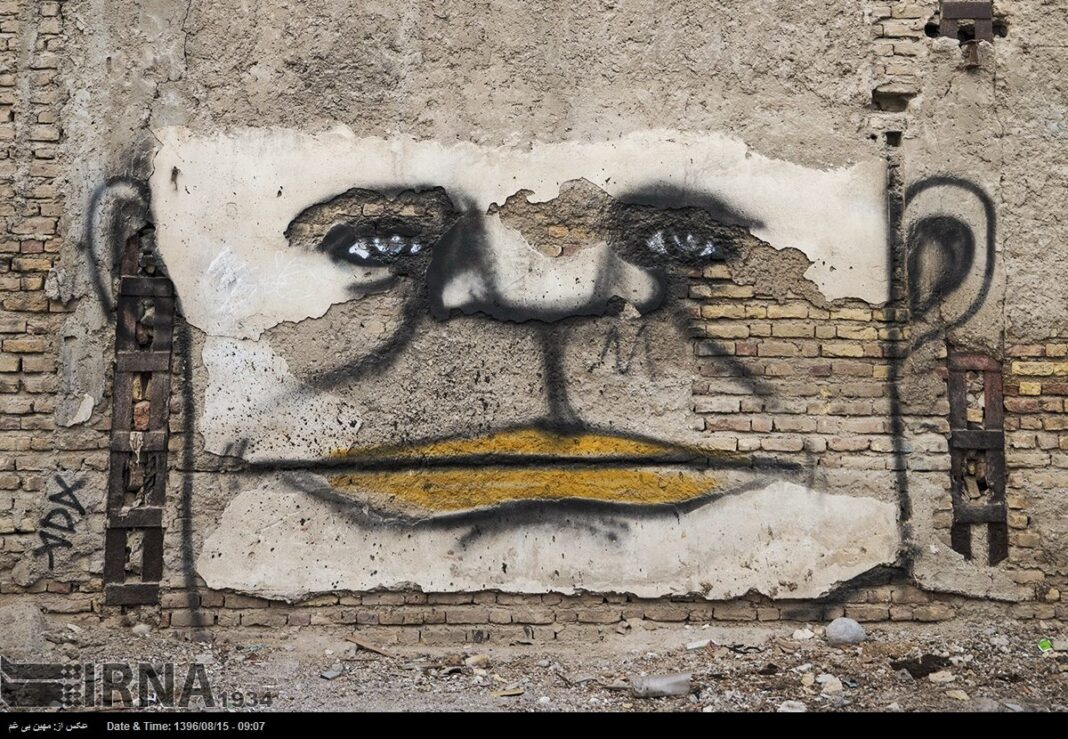 Graffiti is referred to writings or drawings that have been scribbled, scratched, or painted illegally on a wall or other surface, often within public view.

Graffiti ranges from simple written words to elaborate wall paintings, and has existed since ancient times. In most countries, marking or painting property without the property owner’s permission is considered defacement and vandalism, which is a punishable crime.

Controversies that surround graffiti continue to create disagreement amongst city officials, law enforcement, and writers who wish to display and appreciate work in public locations.

The port city of Bandar Abbas in southern Iran is a city with many of these graffiti.

Here are IRNA’s photos of some of these artworks: